Tesla announced that it would release the Q4 and full year 2021 earnings report after market close on January 26, 2022.

In a short statement, the company said that Tesla management would hold a live online Q&A session at 5:30 pm Eastern Time that day.

“Tesla will post its financial results for the fourth quarter and full year ended December 31, 2021 after market close on Wednesday, January 26, 2022. At that time, Tesla will issue a brief advisory containing a link to the Q4 and full year 2021 update, which will be available on Tesla’s Investor Relations website. Tesla management will hold a live question and answer webcast that day at 4:30 p.m. Central Time (5:30 p.m. Eastern Time) to discuss the Company’s financial and business results and outlook.”

We know that Elon Musk will come back to the call after a break and provide a Tesla product roadmap update, despite announcing last year that he wouldn’t attend the earnings conference calls anymore.

However, in a November 2021 tweet, he confirmed he would attend the next call.

Musk’s tweet was in response to a question about the Cybertruck after Tesla had removed specs and prices of the electric pickup from its website. It’s reasonable to assume that the automaker will release more details about the Cybertruck’s updated trim levels and pricing.

Elon Musk has already confirmed that the new range-topping model will be a quad-motor version, which will also be the first one to enter production. However, pricing for the top-dog Cybertruck remains a mystery.

Tesla is also expected to provide an update on the start of production for the Cybertruck. According to the previous update, initial production should start by the end of 2022.

Tesla had a record-breaking year in 2021, check out the numbers 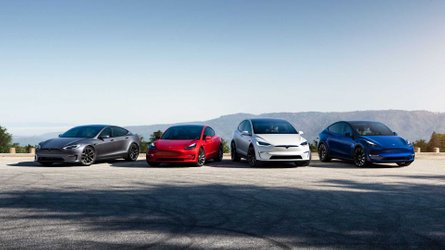 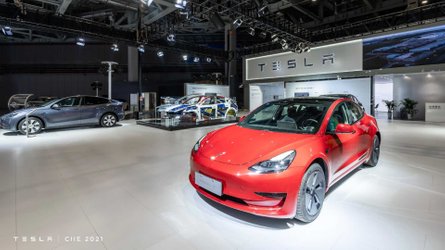