Tesla Cybertruck Page Updated... With Removal Of Specs And Price

Does this make it seem like Tesla will launch the Cybertruck next year as planned or postpone it yet again?

For almost two years, since the Cybertruck was unveiled back in 2019, Tesla kept the specs for three versions of the truck on its website. They were for a $39,900 single-motor base model, a $49,900 dual-motor mid-range model and the top of the range tri-motor Cybertruck costing from $69,900, but now all specs, versions and prices have been removed.

And while this may come as somewhat of a disappointment for the over 1.25-million pre-order holders, if you actually followed all Cybertruck-related recent developments, it doesn’t really come as a surprise. There were many statements and signs that were pointing to the fact that the truck was going to be postponed again, after it missed its initially announced launch deadline.

The Cybertruck was initially supposed to debut towards the end of 2021, then that was moved to late 2022 and this, as well as other signs have suggested to us that it too could be missed. And even if Tesla does start producing the Cybertruck in the latter part of next year, it still won’t be full production and it would only ramp up through 2023. 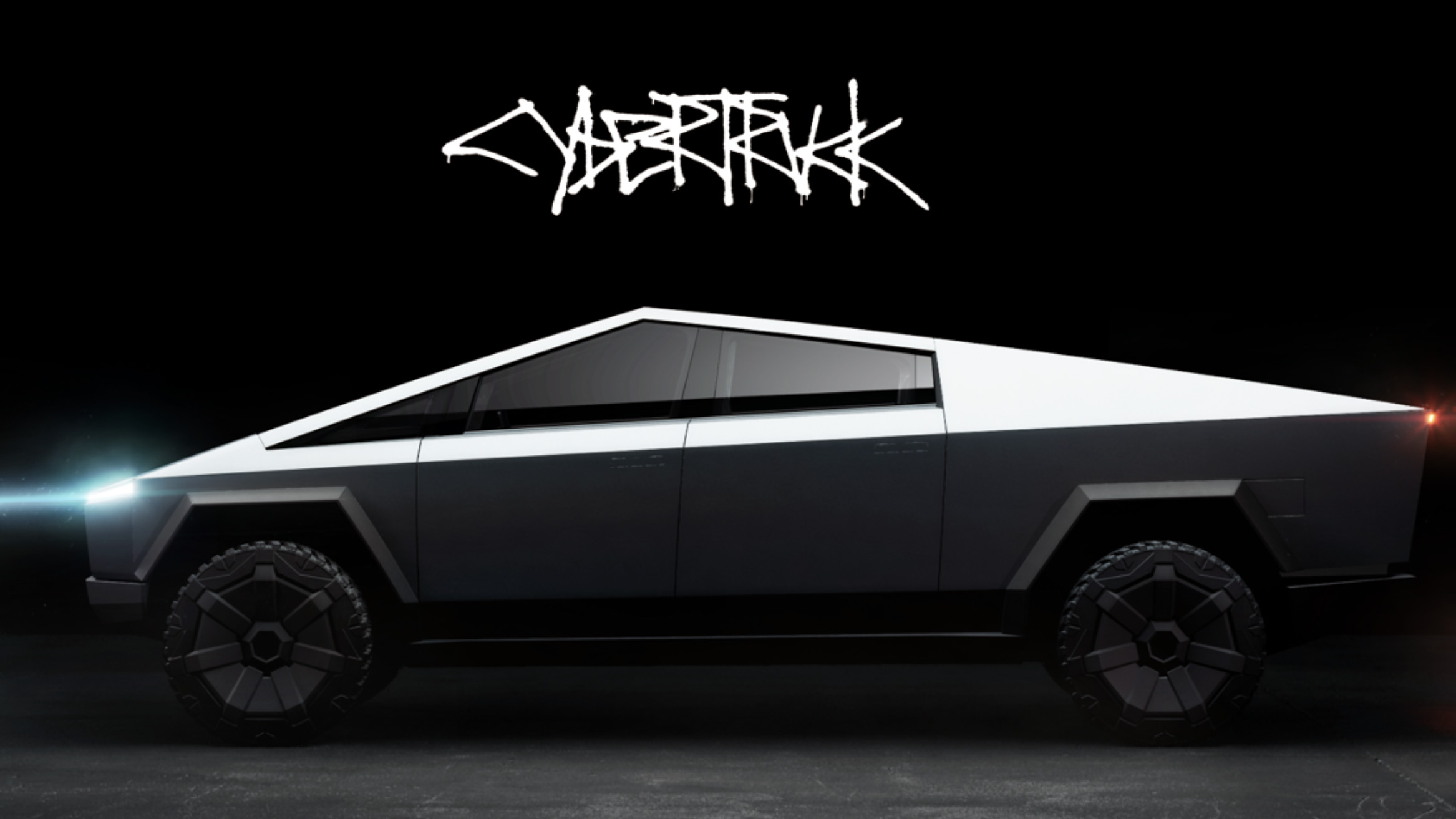 One of the recent signs that Tesla’s Cybertruck plans were not realistic and the manufacturer probably knew it was going to have to delay the model’s introduction, is of course, in an Elon Musk tweet. Elon basically said that if they were to build the truck they promised today, with all the features, it would cost one million dollars a piece.

Exterior factors surely affected Tesla’s Cybertruck plans too. Between the global chip shortage, the pandemic and the need to redesign many features in order to make the truck legal and easy to build on a wide scale, it may the delay may not be seen as surprising.

Now we don’t know why Tesla chose to remove the three versions from the site and why specs are no longer available, but we presume they no longer reflect where the manufacturer is going with the model. Tesla is known for changing its mind and dropping models at the last minute, like it did with the Model S Plaid+ (which was recently spotted testing with an active rear wing, questioning whether or not it is really cancelled).

Tesla To Sell Beer In Cybertruck-Inspired Bottle At Giga Berlin