Tesla Model 3 and Model Y excel in such maneuvers.

Here is an interesting video of a Tesla Model Y in China, which narrowly avoided a crash into the side of another car that recklessly appeared in the wrong place at the wrong time.

The short video of a real-world "moose test" was shared by Ray4Tesla:

It's a demonstration of incredible driver reflex and skills (we assume that the Autopilot was not involved in the event), as well as the capabilities of the car.

The description of the video indicates that the 0-60 mph acceleration "matters," but we are not entirely sure whether it was crucial (or even used). The car appears to accelerate, probably mostly because the car with the camera started to brake.

Anyways, electric cars are clearly second to none these days and that's despite the fact that they are usually substantially heavier, which always negatively affects the maneuverability. 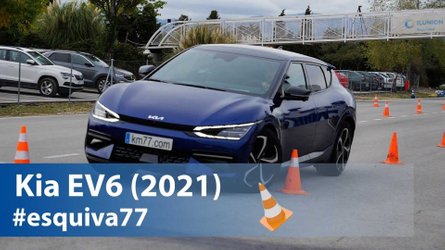 Watch Kia EV6 In Moose Test: One Of The Best EV Results
⠀ 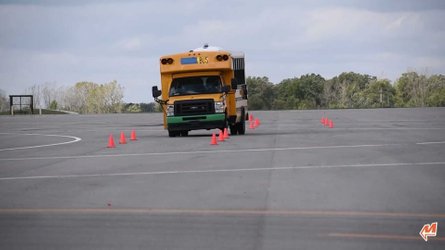 Watch How An Electric School Bus Fares In The Moose Test
By: Mark Kane
++
++
Got a tip for us? Email: tips@insideevs.com