It will supply battery packs for up to 1.2 million electrified vehicles annually.

Toyota announced that its first automotive battery plant in North America will be located at the Greensboro-Randolph Megasite in North Carolina.

The $1.29 billion battery pack plant, hinted at in October, is a part of the $3.4 billion investment in the U.S. related to batteries. The remaining $2.1 billion might be for a battery cell gigafactory - potentially with Panasonic.

The new Toyota Battery Manufacturing, North Carolina (TBMNC) will initially have four production lines in 2025. Each production line will be capable of delivering enough lithium-ion batteries for 200,000 vehicles, which means 800,000 total annually.

At a later point, the plant will be expanded to at least six production lines, which means a combined total of at least up to 1.2 million vehicles per year.

However, as we understand, the TBMNC will be mostly focused on battery packs for hybrids/plug-in hybrids, but maybe all-electric models will also be included in the future?

"When it comes online in 2025, TBMNC will have four production lines, each capable of delivering enough lithium-ion batteries for 200,000 vehicles—with the intention to expand to at least six production lines for a combined total of up to 1.2 million vehicles per year.

The $1.29 billion investment made by Toyota and Toyota Tsusho is partially funded from a total investment of approximately $3.4 billion previously announced on October 18, and is expected to create 1,750 new American jobs."

“The future of mobility is electrification and the Greensboro-Randolph Megasite is the ideal location to make that future a reality. North Carolina offers the right conditions for this investment, including the infrastructure, high-quality education system, access to a diverse and skilled workforce, and a welcoming environment for doing business. Today marks the beginning of a mutually beneficial partnership with the Tar Heel state as we embark on our journey to achieve carbon neutrality and provide mobility for all.” 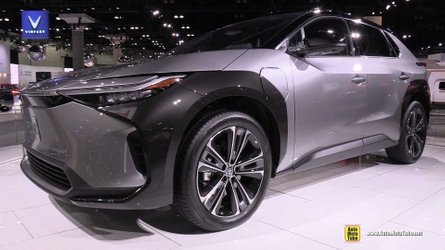 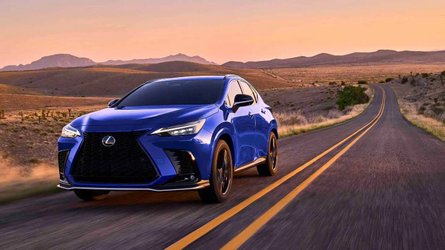