BMW CEO Takes Another Dig At Tesla, Says It's Not Quite Premium

Oliver Zipse says BMW has a different "standard on quality and reliability" and "different aspirations on customer satisfaction."

While the CEOs of VW and Ford have publicly acknowledged Tesla’s EV lead recently, BMW head honcho Oliver Zipse has taken a public dig at the US EV maker for the second time this year.

In February, the executive cast doubt on Tesla’s ability to retain its EV crown in the face of competition. However, demand has continued to boom since then, with the Model 3 becoming Europe’s top-selling passenger car (overall) in September.

Now, Zipse has once again taken a swipe at Tesla, pointing out that quality and reliability are attributes that set BMW apart from the US electric vehicle maker.

“Tesla isn’t quite part of the premium segment. They are growing very strongly via price reductions. We would not do that since you have got to last the distance. Where we differ is our standard on quality and reliability. We have different aspirations on customer satisfaction.

While the topic of Teslas being premium or not (they certainly are from a pricing standpoint) is open for debate, Zipse’s statement contained a factual inaccuracy regarding Tesla’s price reductions.

As you probably know if you’re a regular InsideEVs reader, Tesla has been constantly raising prices on all its vehicles in recent months. Mind you, not even Hertz got any discount when ordering 100,000 Model 3 sedans for its rental fleet, according to Tesla CEO Elon Musk.

For example, Consumer Reports ranks Tesla first in its owner satisfaction survey, while the American Customer Satisfaction Index (ACSI) places the EV maker right behind Lexus and BMW (tied for 1st place), with 80 points—only 1 point less than the aforementioned brands.

BMW has been ramping up its electric vehicle launches recently with the unveiling of the i4 sedan and iX SUV that compete with the Tesla Model 3 and Model X, respectively.

BMW sold over 230,000 plug-in hybrid and pure electric vehicles in the first nine months of 2021, while Tesla shipped 241,300 EVs during the third quarter alone. 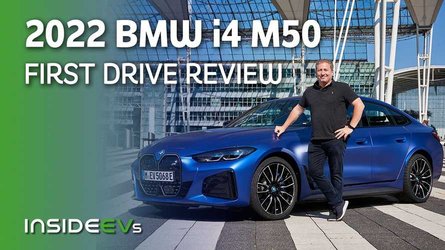 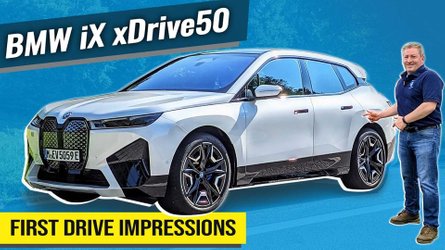