Report: Tesla CCS1 Adapter From South Korea Does Not Work In US

...at least not yet, according to tests conducted with a Tesla Model 3.

Some for which "soon" is not fast enough are trying to get the adapter from South Korea. Reddit u/Kanzaki_Mirai succeeded and reports that he not only imported the adapter, but already conducted tests with his 2021 Tesla Model 3 SR+ at multiple charging stations.

The bad news is that the adapter does not work. There are only some error messages and the charging session does not start.

"This is the official CCS1 adapter shipped from South Korea. Testing on my 2021 model 3 SR+ (not LFP), 2021.36.8 software. Tried EVGO and ElectrifyAmerica stations, not able to start session at all. Rebooted car and no luck, maybe software locked.

tried 1 ChargePoint, 3 more EV institution stations, all appears to be NOT WORKING. I will retry when my car receives next software update.

Please share if you happen to know how to get it work! Thanks everyone!"

The consensus is that Tesla has not yet released a proper software update for the cars in the U.S. (in South Korea, the adapter works only with the Model 3 and Model Y).

Some users note that it was kind of similar with the CHAdeMO adapter for the Tesla Model 3.

In other words, we have to wait until Tesla will officially launch the product in the U.S. and then maybe both locally sold and imported adapters will work with Model 3/Model Y at CCS1 fast chargers.

That would open new possibilities for Tesla drivers who would be able to use CCS1 fast chargers.

Here is an example unboxing video of the adapter:

And here is a video presentation (South Korea) on how to use it: 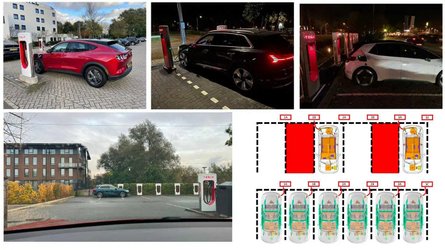 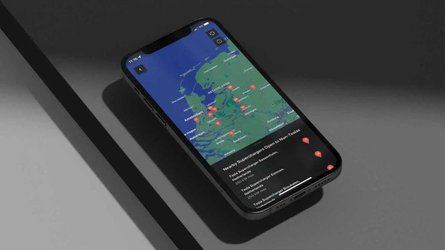 Non-Tesla Supercharger Pilot Program: Everything We Know
By: Mark Kane
++
++
Got a tip for us? Email: tips@insideevs.com