Let's try to estimate how many might be produced in 2022.

By the way of releasing U.S. sales results for the month of October, Ford announced today that the upcoming all-electric Ford E-Transit van is "sold out."

It's good news for the manufacturer, but unfortunately, there is no info about what it really means. We guess that it's the first year of production that is sold out.

Speaking of production, it will begin "in a few weeks" (in the U.S., because there will be a separate production location in Europe (Turkey) as well, starting in Spring 2022).

"In a few weeks, Ford begins production of its all-new E-Transit, an all-electric version of the world’s best-selling Transit van."

The battery pack of 67 kWh is not as big as in the case of Ford F-150 Lightning (which remains undisclosed, but might be two times bigger), so we assume that Ford should be able to produce a lot of them. 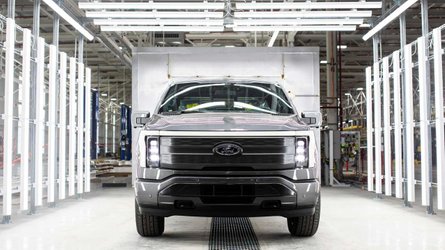 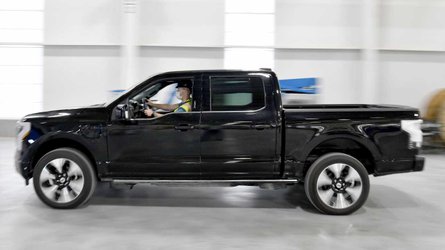