Thus far, Tesla has been following a rollout plan that offers the latest FSD Beta update about every two weeks, and the update only goes to folks with the top Tesla Safety Scores. For example, only drivers with a score of 100 were able to get the software update initially, then 99, 98, etc.

After giving the FSD/AI team credit for their hard work, and again reiterating that the software will "get superhuman good" in future releases, Musk added an important note. As you can see from the tweet reply above, the CEO says Tesla is going to slow down the upload rate of future FSD Beta software releases.

More specifically, after the QA fleet has had the update, it will go to Tesla employee cars for a day. After that, Tesla will begin slowly releasing it to owners at about 1,000 cars per hour. Musk expects owners to begin getting the update on Friday afternoon. It seems pretty clear he was referring to next Friday, October 5, 2021, not today, though we can never be so sure with Musk.

An owner asked when people with a Tesla Safety Score of 98 should expect to get the technology update. Musk said the tentative plan is for "Friday afternoon next week," and that reply came on Wednesday of this week, October 27, 2021.

Is Tesla feeling the heat as the feds are poking? Should Tesla owners be concerned Autopilot and FSD Beta may become strongly regulated or even taken off the market? We'd love to know what you think. Start a conversation in the comment section below. 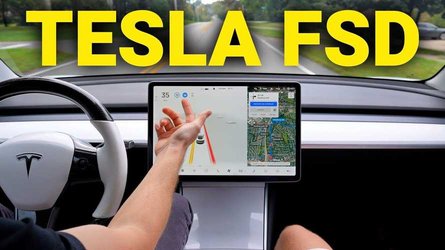 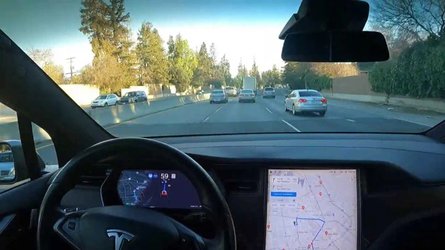