The company has to replace battery modules in about 142,000 Bolts (including about 100,000 in the U.S.) and pursue reimbursement from LG Chem's LG Energy Solution, which is pointed out as the supplier of lithium-ion battery cells with manufacturing defects.

The problem concerns basically all of the Bolts ever made, including the latest Bolt EUV. If even the latest Bolts are affected, it means that GM doesn't have any defect-free battery modules in stock.

That's a big issue because, without the new battery modules, the company is not able to conduct the recall or produce new Bolts.

According to The Verge, GM spokesman Daniel Flores said that GM will have to wait:

“We will not resume repairs or restart production until we are confident LG is producing defect free products for us,”

We don't know the details, but it might take at least weeks until LG Energy Solution will find the root cause of the manufacturing problems, correct its production lines, produce new cells, double-check that they are defect-free under volume production and then start shipping again.

GM said that there are two manufacturing defects that need to be eliminated:

"In rare circumstances, the batteries supplied to GM for these vehicles may have two manufacturing defects – a torn anode tab and folded separator – present in the same battery cell, which increases the risk of fire. Out of an abundance of caution, GM will replace defective battery modules in Chevrolet Bolt EVs and EUVs with new modules, with an expected additional cost of approximately $1 billion."

LG Chem's LG Energy Solution is not in a great position either.

Once everything will be solved, GM will have to decide which customers to prioritize - the 142,000 packs that need to get new batteries, or the factory to resume production.

The amount of batteries (over 9 GWh) is so high that were are not really sure what will happen with the popular Chevrolet Bolt EV. 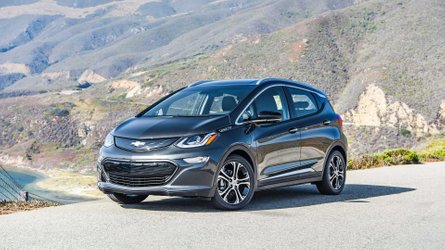 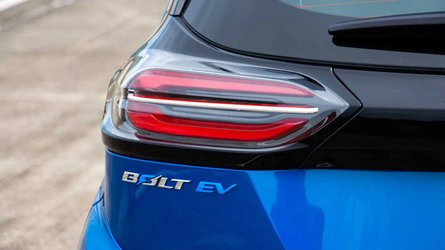 30% Of Chevy Bolt Owners Ignore Recall Charging Guide, Study Says
By: Mark Kane
++
++
Got a tip for us? Email: tips@insideevs.com