White House Says EV Charging Will Get $7.5B In Infrastructure Bill

There's still a long way to go before the bipartisan infrastructure bill is passed and implemented.

After months of turmoil, the Senate has finally come to a bipartisan infrastructure deal. The bill is expected to be worth over $1 trillion over eight years, though new spending is at $550 billion. Included in the agreed-upon deal is $7.5 billion to fun electric car charging infrastructure.

More specifically, the $7.5 billion will go toward producing and installing public EV charging stations across the US. If everything moves forward as announced, this will be the first time the US has ever made a national effort and investment related to infrastructure for electric vehicles. However, political leaders have much work to do before the bill will be passed. The White House shared via Teslarati:

“U.S. market share of plug-in electric vehicle (EV) sales is only one-third the size of the Chinese EV market. The President believes that must change. The bill invests $7.5 billion to build out a national network of EV chargers."

President Joe Biden made an announcement substantiating the bipartisan deal and claiming that it will help the US economy. The bill aims to create new jobs, make the US a stronger global competitor, and increase competition among companies in the electric car space, among other important technologies related to infrastructure. According to President Biden, this investment could help grow the EV market in the US to compete with China's. He said:

“Right now, China is leading in this race. Make no bones about it. It’s a fact.”

We've been reporting on this deal for months, though it seemed the two political parties may never reach an agreement. We're still hoping for an updated federal EV tax credit or some related language that works to promote EV adoption by making electric cars more affordable. However, the last few times we've received an update on the status of the deal, there wasn't anything mentioned about EV credits or rebates.

Read More About The US Bipartisan Infrastructure Deal: 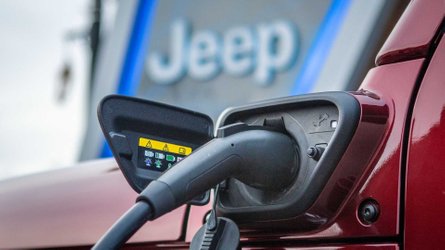 If Biden's Bill Passes, Where Should All The New EV Chargers Go? 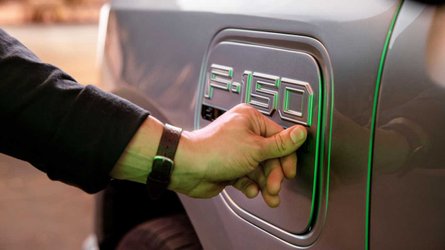