The Wrangler 4xe is just the beginning when it comes to electrified Jeeps.

As you likely already know, Jeep is now selling the plug-in hybrid Wrangler 4xe, and it's quite popular. In fact, it was the best-selling plug-in hybrid SUV on our shores in Q2 2021. It comes as no surprise Stellantis highlighted the brand at its recent EV Day 2021.

The Wrangler 4xe is just the beginning when it comes to electrified Jeeps. In fact, Jeep plans to offer several upcoming 4xe models to provide future SUVs in every segment. While the brand wasn't so specific, Autoblog reports that it assumes this means every vehicle in Jeep's lineup will eventually be available as an electrified model, perhaps aside from those that may be redundant.

The brand didn't provide details about these upcoming Jeep trim powertrains. However, it would make sense to start with the plug-in hybrid variant found in the Wrangler 4xe, which makes 375 horsepower and 470 pound-feet of torque.

Jeep also showed off upcoming special features, such as autonomous off-road technology, which we can only assume will be something like the feature in the Jaguar I-Pace. The brand also revealed a drone-pairing feature.

Finally, Stellantis talked about a new electric off-road Jeep that's not yet been revealed, and likely a brand-new model. Traditional body-on-frame Jeep vehicles may be coming as well since Stellantis spoke of an EV platform for such future SUVs. 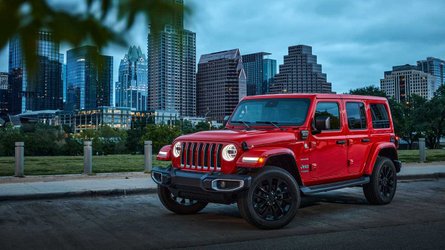 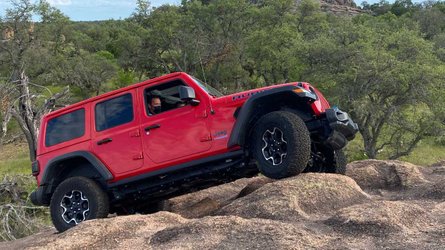 With the early success of the Wrangler 4xe, it seems Jeep could really make a big splash with its upcoming electrified lineup. What do you think?