Currently, most of the world's EV battery production is in Asia.

You can’t build EVs without batteries, as Elon Musk acknowledged years ago when he announced plans to build the first of Tesla’s Gigafactories (and coined a new word). Musk and others have estimated that the world will need several dozen battery gigafactories once EVs begin to be produced in serious volume.

Above: A look at what Tesla's Berlin Gigafactory should look like when it's completed (Source: Tesla)

It’s not just a question of volume—geography and politics also come into play. At the moment, most of the world’s EV battery production is in Asia—an untenable situation for governments in North America and Europe that want to promote EV adoption and create green jobs. And of course, it makes environmental sense to produce batteries as near as possible to where the vehicles will be produced and sold.

So, the world will be getting a lot more gigafactories (and the word will be losing its capitalization). The scene is really heating up in Europe, where government and industry have mounted a major push to produce batteries domestically. According to a new report from the non-profit Transport & Environment (via The Next Web), as of May 2021, there were 38 battery gigafactories being built or planned in Europe and the UK.

EV sales are poised for grand global growth, and as T&E reports, Europe’s strong domestic EV market, a pre-existing industrial base and high environmental standards put the Continent in the catbird seat to capture a healthy slice of the market.

Above: A look at some of the battery gigafactories in the works all across Germany (YouTube: Germany Trade & Invest)

Of the 38 projects in the pipeline, 17 have secured funding so far, representing approximately $30 billion of total investment. Ten other projects, representing another $16.8 billion, have secured partial financing, and 11 more gigafactories have recently been announced, but have not confirmed financing.

Several national-flagged projects are underway—companies planning plants under public/private partnerships include Verkor in France, Britishvolt in the UK, Italvolt in Italy, Basquevolt-Nabatt in Spain, and Freyr in Norway. Not only European companies have benefitted from the largesse—Tesla’s Berlin Gigafactory received some $1.4 billion in German federal and state support.

If all 38 gigafactories make it to production, they could be delivering as much as 462 GWh worth of battery cells by 2025, and 1,144 GWh by 2030, enough to power over 90% of expected new vehicle sales in that year. According to Transport & Environment’s analysis, this would give Europe a 20% market share of global cell production by 2025, making it second only to China. 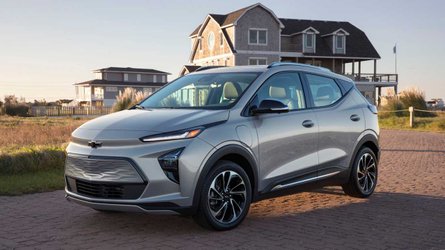 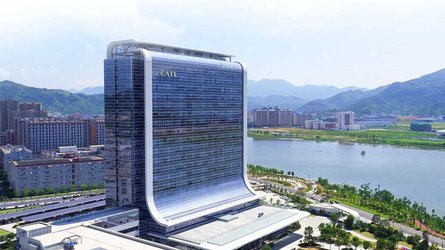