We’re not yet sure if it’s a hybrid or fully-electric, but something will definitely be teased in a week’s time.

Dodge has not made a big splash in the electric car market so far. In fact, it hasn’t made a splash at all, but that could all change if rumors of what it’s preparing to launch are true. The automaker is reportedly working on what is possibly either an EV or some sort of hybridized vehicle with performance to rival the Tesla Model S Plaid, and it is expected to tease that vehicle on July 8.

After a previous report with claims that it was based on insider information, we learned that Dodge may, in fact, be working on its quickest model ever. It could be one of the six fully-electric and one plug-in hybrid vehicles that the report said were in Dodge’s styling studio in Auburn Hills, Michigan.

Like much of the former Fiat-Chrysler group, Dodge was not particularly keen on electric vehicles, and it was lagging behind the competition in this respect. But now that it has become a Stellantis group brand, it has access to a whole host of new technologies, including advanced electric powertrains and batteries.

Now a new report is announcing that Dodge will be teasing something new on July 8. We don’t know what it is exactly, but the source article over on Muscle Cars & Trucks has a few clues. They asked Dodge CEO Timothy Kuniskis what the manufacturer would show at Roadkill Nights (a venue based around legal street drag racing), and even though he said there would be no new vehicles, he did also mention that

We had something that we’re trying to get done in time share right around the (Roadkill Nights) event. We’re probably going to push it to maybe SEMA-ish timeframe, but we will have some pretty interesting stuff July 8.

This may all have something to do with Dodge’s plans to ‘reinvent the muscle car’ which to us sounds like they are going completely electric. Sure, some kind of electrified version of the Challenger Demon with lots of horsepower (and maybe even all-wheel drive) is still a possibility, but somehow to us it sounds more like they are working on a fully-electric vehicle which they will tease on July 8. 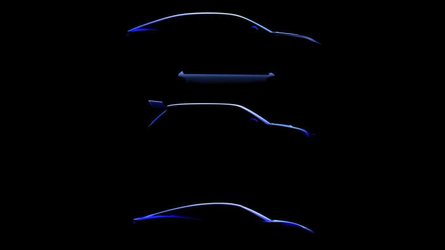 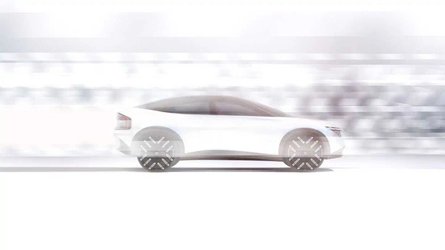