The original was a small city hatchback, so will its styling cues work on a bigger and taller electric vehicle?

Renault is banking on reviving iconic models from its past in order to make its near-future models stand out, one of which is the 4 (also known as the R4 and 4L), produced in over eight million units for over three decades, from 1961 to 1994. However, the new 4 will not be a small city hatchback with a usually sub-1-liter engine, but a fully-electric crossover instead.

It will also surely be a bigger vehicle, because the original was tiny by today’s standards, weighing around 700 kg or 1,550 pounds. The new 4 electric crossover will be underpinned by Renault’s CMF-B EV platform, a version of the CMF-B platform that has been reengineered to work as the basis for an EV; the same platform will be used in the upcoming Renault 5 electric hatchback, another classic reimagined as a modern EV.

Renault has so far not shown any part of the new 4, not even a teaser. However, the guys from India’s TopElectricSUV created this believable speculative rendering that shows what the new EV could look like. The rendering depicts a thoroughly modern vehicle with some R4 cues pasted on, although we honestly expect Renault to go a bit crazier with the vehicle’s design.

The Renault 5 EV will be the first model to arrive, in 2023, and it will be joined by the R4 electric crossover two years later. There is also a chance that as Renault did in the past, it may sell the R4 as not only a passenger vehicle, but as a cargo version with no rear seats or glass. The automaker has done this with many of its models and the R4 looks like the perfect candidate for a commercial version. 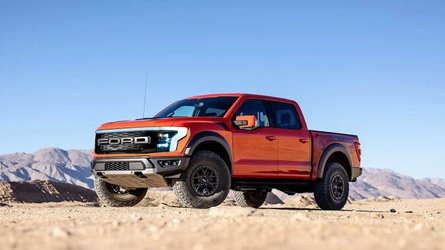 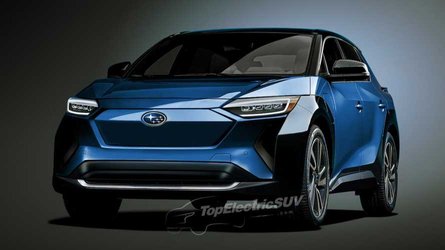