One of them will be for cars, while the second one is for pickup trucks/SUVs.

Ford is expected to announce two new dedicated all-electric platforms to catch up with other automotive groups like Volkswagen Group or General Motors.

According to Reuters' unofficial sources, the announcement will be made at Ford's Capital Markets Day in an online event. More details about the BlueOvalSK battery joint venture with SK Innovation, and overall electrification goals might be part of the event. The rumor is that nine new cars and at least three trucks/vans/large SUVs are coming.

Ford is expected to introduce a BEV platform for cars/crossovers and for trucks/SUVs by 2025.

It would not be surprising to do that, as the growing number of models and volume of sales, allows it to take advantage of common architectures and components (especially EV-related components).

Ford might introduce a new "GE2" platform in mid-2023 that will be used in Ford and Lincoln models, including the second-generation Ford Mustang Mach-E (which is based on the "GE" platform).

"A newer version of that platform, designated GE2, will debut in mid-2023, underpinning new Ford and Lincoln SUVs, according to Sam Fiorani, head of global forecasting at AutoForecast Solutions."

In Europe, Ford will use Volkswagen's Modular Electric Drive Toolkit (MEB) platform in one, or maybe two electric cars.

In the case of larger electric vehicles, a new "TE1" truck architecture is expected in late 2025.

It might be used in the "redesigned" Ford F-150 Lightning (which will enter the market in early 2022 using a heavily redesigned F-150 platform).

The other models might be Lincoln Navigator and Ford Expedition:

"Ford could also use the new TE1 platform for electric versions of the Lincoln Navigator and Ford Expedition utility vehicles, the sources said."

There is also an option to use a platform from Rivian in a midsize pickup (Ford is a shareholder of Rivian). 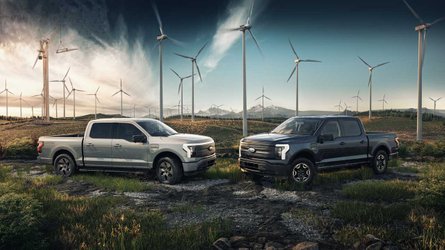 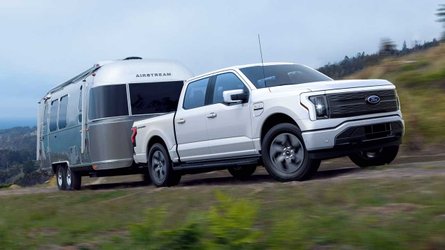