There are special perks that come with being the President of the United States.

According to Automotive News, President Joe Bien was the first person to drive the all-electric Ford F-150 Lightning, aside from folks who work at Ford, of course.

President Biden is a huge fan of electric vehicles, and he's using his presidency as a means to promote EV adoption. It makes perfect sense that Ford would let him be one of the first to drive the upcoming F-150 Lightning. However, the story behind it has some interesting twists.

For those following the story, Ford will officially unveil the future electric pickup truck this evening, May 19, 2021, at 9:30 PM Eastern Time.

Letting Biden drive the pickup truck was a very wise move by Ford, as Biden is working to push legislation that will provide better government incentives for EVs going forward. News of the event was all over the internet and social media, and we can only assume many of those people will tune in for tonight's debut event.

Based on the Automotive News story, Biden's F-150 Lightning test drive was a last-minute decision, and Ford's communication team didn't really have time to respond. While Ford and the White House have been in touch for weeks, initial plans didn't reportedly include a test drive.

Ford's communications chief Mark Truby admitted there was some talk about Biden driving the Lightning, but it was ruled out some time ago. However, the White House told Ford that Biden was interested in driving the electric truck. This, a request that's pretty hard to deny. 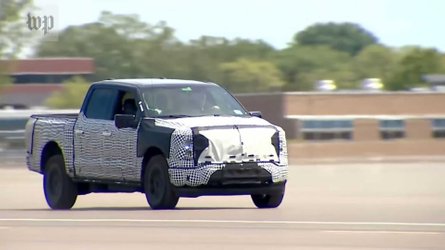 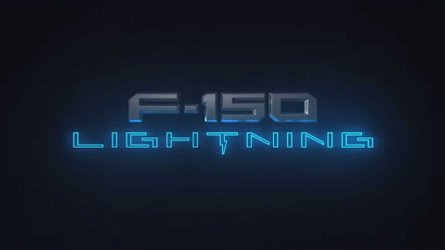 Apparently, Ford has to rush to prepare for the possibility that it would have to let Biden get behind the wheel. Company officials tracked down a working prototype in preparation for the event.

Just before Biden took to the mic for his speech, he did mention that he wanted to take the truck for a spin. He actually made a joke about trying to get away from the Secret Service to head to the track and drive the Lightning. Due to security, presidents aren't allowed to drive themselves on public roads.

When Ford's Executive Chairman Bill Ford spoke at the event, he said Biden could drive the F-150 Lightning if it was okay with the Secret Service. Of course, the rest is history. Biden was filmed driving the truck, and he commented, "The sucker's quick."

Check out the related video below: