Subaru Solterra Will Be The Brand’s First Electric Car

It will be built over the e-Subaru Global Platform, which Toyota calls e-TNGA.

Subaru has a special way of naming things we know otherwise. After Toyota presented the BZ4X, Subaru said it would call its version Solterra. More than that, the company also decided to rename the e-TNGA architecture. On Subaru products, it will be called e-Subaru Global Platform.

The teaser images Subaru released show the Solterra is clearly the company’s version for the BZ4X, thanks to elements such as the glasshouse and the A, B, and C pillars. The rear-view mirrors also look the same, as you can compare below. 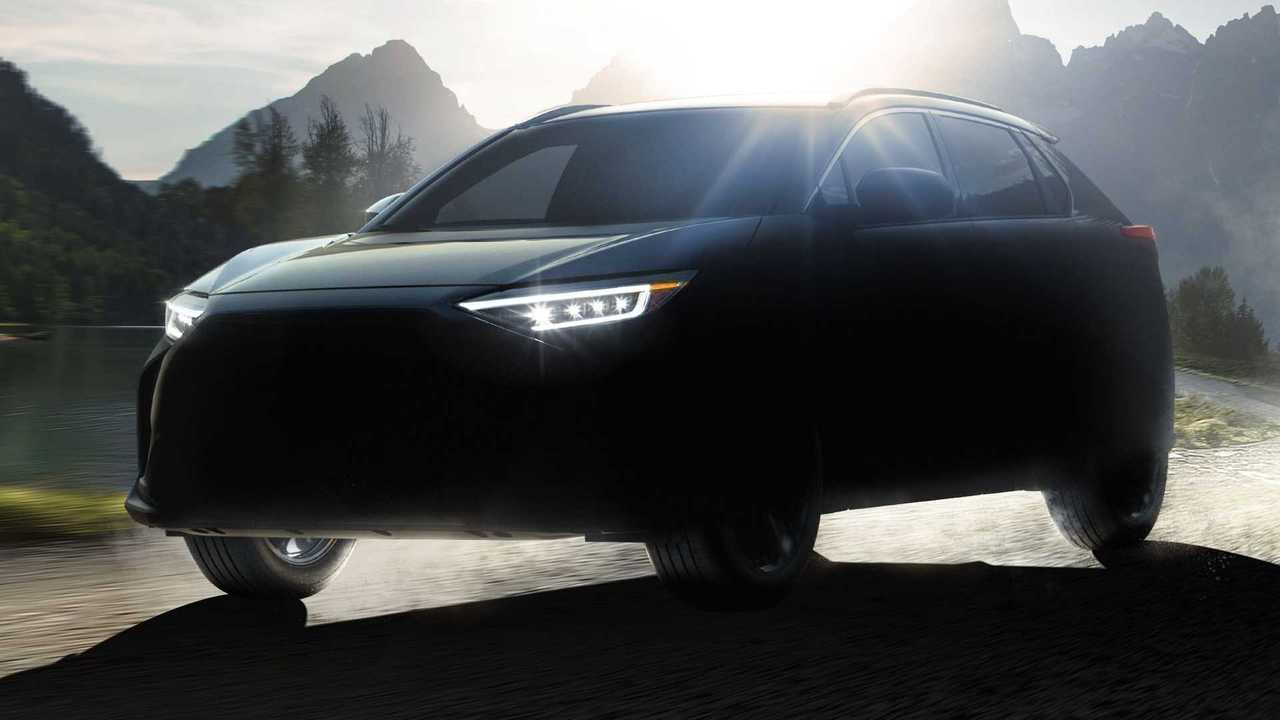 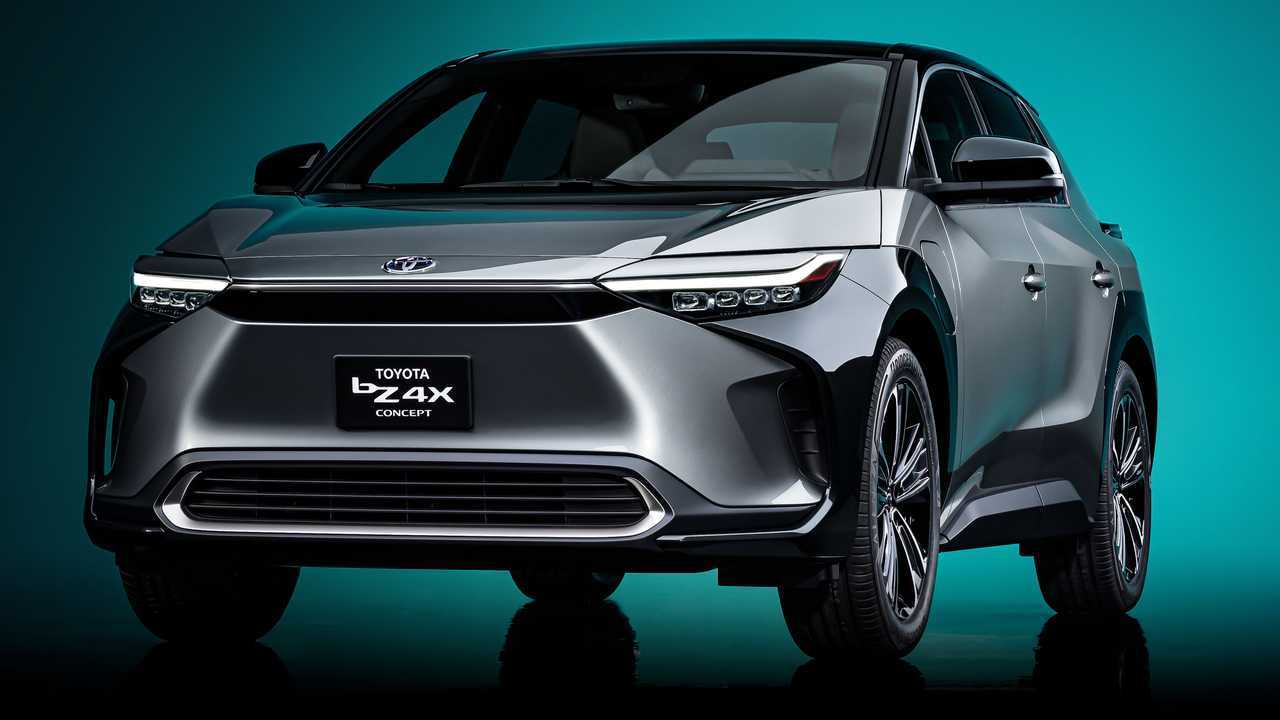 Subaru went a little further than Toyota in describing how big the EV will be. According to the company, the Solterra will be a C-segment vehicle, which does not fit with what we knew so far about Toyota’s electric crossover.

L’Argus, the first publication to anticipate the BZ4X name for Toyota’s electric crossover, said the 4 was a reference to the size of the vehicle, similar to the one the RAV4 presents. The issue is that the RAV4 is a D-segment vehicle, as Toyota itself already said. 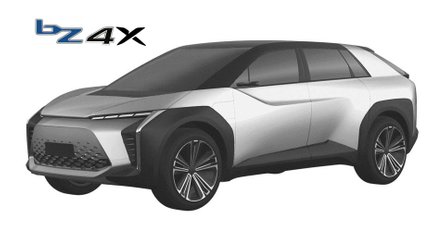 Toyota BZ4X Is The Name For Automaker's New Electric Crossover 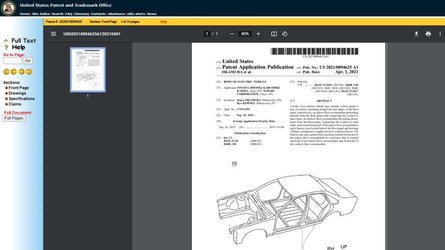 Considering there’s no chance that the Solterra will be smaller than the BZ4X, either the companies are not sure how to classify the new electric vehicle, or the classification itself has changed to accommodate vehicles that belonged to the D-segment.

Controversies aside, the Solterra and the BZ4X will be all-wheel-drive vehicles in which Subaru’s expertise promises to make both of them compelling cars in grip and off-road ability. Toyota’s contribution would be its “excellent electrification technology,” according to Subaru. You’ll have plenty of time to choose your preferred badge until the Solterra and the BZ4X reach the market in a little more than one year from now.