This comes after concerns that Tesla's cars could be used for spying, and Musk said data would be stored locally.

You may remember, we published recent news stating that China is worried that Tesla's cars may be used as spies. This is due to the vehicles' extensive arrangement of cameras for its Autopilot system, which are also used for TeslaCam and Sentry Mode. While TeslaCam is simply a built-in dashcam, Sentry Mode is a camera-based security system.

China has already gone so far as to ban Tesla's cars from certain locations, such as military bases and housing compounds. However, when Tesla CEO Elon Musk got wind of the bans, he chimed in. During a speech at a virtual conference, Musk made it clear that Tesla would never use its camera footage for spying, and if it did, the company would be shut down.

Later, Tesla China said the cameras in its cars aren't activated outside of North America. Taking it all a step further, the automaker said that any data it does collect in China will be stored in China. Head of Tesla China communications and government affairs Grace Tao said:

“Tesla China is a company that’s based here and must abide by all Chinese laws and regulations. In fact, our data will be very well protected. Chinese data will be stored in China.”

Reportedly, these comments may have encouraged China to review its regulations, according to a story published by Automotive News citing sources familiar with the matter. The sources reportedly shared that the country is considering new rules that would require car data to be stored in China. This would include information captured by a car's external cameras, such as location and images, according to sources familiar with the matter.

A draft of the potential new regulations was reportedly shared on a government website and is now open for public comment. However, Automotive News didn't provide a link to the government portal or any information related to who posted the draft or where the draft came from.

China is a massive market for Tesla, so it seems the automaker is willing to do whatever it takes to appease the government. It also appears as though Tesla's plan to store data locally could now impact other companies going forward. 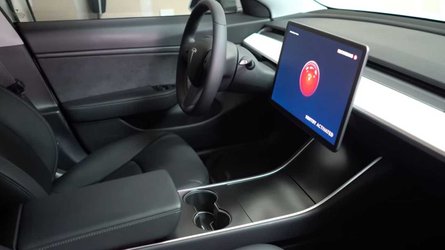 Due To Privacy Concerns, Tesla Will Store Data In China Locally 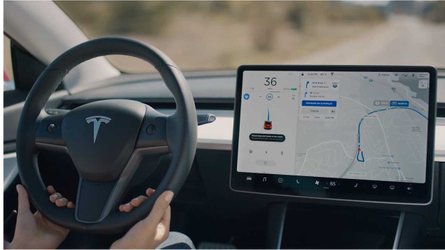 This is a developing story. The sources are unidentified, and we have no way of knowing if Tesla has actually deactivated cameras outside North America, and/or if it has already moved to store data locally.