Was it even close?

There has been a lot of talk lately about the driving range of Tesla vehicles. When Edmunds tested the range of many EVs, its testers found that Teslas weren't able to drive the EPA-estimated range. Edmunds then performed the test again and got the same results.

Edmunds' range tests have compelled YouTubers to do the same, like this range test battle between the Ford Mustang Mach-E and Tesla Model Y done by Alex on Autos. The Model Y didn't perform well.

Now we have another big automotive YouTube channel doing another Tesla range test. The Fast Lane Car took their Tesla Model Y Performance on a 282-mile road trip for a vaccine shot. He started on a full charge with 289 miles left, just enough to make the 282-mile roundtrip drive. Before the drive, the presenter discusses how he thinks the indicated 289-mile range isn't accurate and doesn't think the Tesla will make it.

He gets to his destination with 131 miles left after driving 139 miles. His trip back home is 141 miles but he doesn't want to risk running out of battery and charges about halfway home. When he gets to the charging station he has 64 miles of range left and his destination is 85 miles away. It was a good idea to stop and charge. He spent $10.90 charging and had a range of 229 miles. 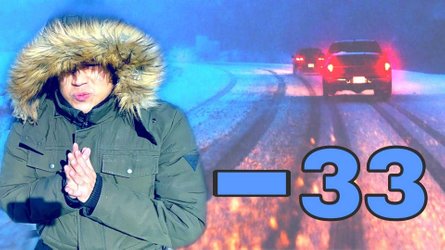 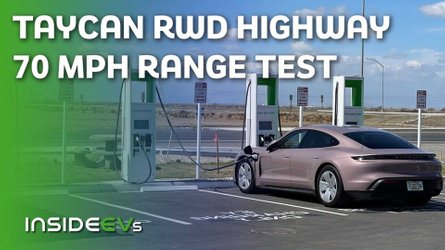 On his way home he states that his Telsa's driving range is about 10 percent off. He's pretty accurate about that. Edmund's range test results were different depending on the Tesla model, some models were close to their EPA estimate while others were more than 10 percent off.