The render is based on the Volkswagen Atlas model.

Volkswagen has yet to announce its eventual electric pickup that would join the ID. lineup, but the question is rather when than if it will happen.

The company is now serious about EVs. Combining this fact with the other one that pickups are a major part of the North American market, it's probably just a matter of time.

Here we can take a look at the latest render, released by KDesign, which shows us the Voltswagen Atlas iD, an all-electric pickup truck based on the Volkswagen model. The brand name is changed to Voltswagen, while the "iD" badge at the end clearly refers to the all-electric ID. lineup.

The exterior reminds us of the style of the ID. family, so we are eager to hear your opinions. Would you like to see an electric Atlas?

Because in the future there is no place for EV conversions, we assume that any Volkswagen electric pickup will be based on an all-new EV platform, like the Modular Electric Drive Toolkit (MEB). It's an open question of what platform it could be.

The eventual investment in a pickup would also mean that the company is willing to introduce an entire family of large vehicles (pickups and SUVs) because in today's world, it's not worth (or maybe even possible) to capitalize on a single model.

We can see it in the case of the GMC Hummer EV, which soon will be joined by the SUV version.

In the case of Volkswagen, there is also a chance of a partnership with Ford. The two manufacturers are working on various projects, including electric cars in Europe and a conventional midsize pickup truck. How about the Ford F-150 Electric derivative sold by Volkswagen or maybe that's one step too far? 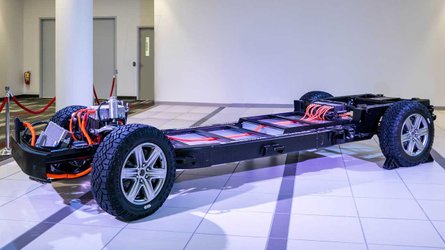 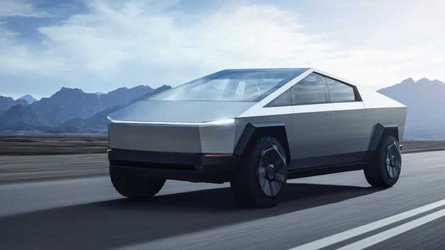