Several major automakers are on board with Biden's optimistic plan, including GM, Toyota, and Volkswagen.

Large automakers, as well as related companies, along with the United Auto Workers (UAW) made specific requests to the Biden Administration recently in a 6-page letter. The letter was dated Match 29, 2021, and asked for a push forward related to tax credits and incentives for the future of the EV industry.

As you may already know, Biden has been talking about his $3-trillion infrastructure plan, which aims to speed up EV adoption in the US by pulling a number of levers. If the plan plays out as proposed, it will include electric car tax credits, EV charging infrastructure build-out, and much more. According to Reuters (via Autoblog):

With several automakers officially announcing plans to go "all in" on EVs, Biden's plan, if passed, will help alleviate their previous apprehension. It has been proven for years that electric cars are difficult and expensive to produce. Legacy automakers fear losses going forward, though, with the help of the federal government, it could be a huge win-win situation in the future.

The letter points out that there are 278 million passenger vehicles currently registered on our shores. Only 1.5 million are electric cars. EVs account for only 2% of vehicle sales in the US today. John Bozzella, head of the Alliance for Automobile Innovation shared:

"To fully transition is going to require an enormous effort across the economy in every sector."

The letter highlights the need for a "comprehensive plan" that's based on reality. It points out that under the current situation, there's no way EV adoption can find success in the near term, and the possibility of transitioning to carbon-free transportation is not going to happen without a major change in policy and governmental support. 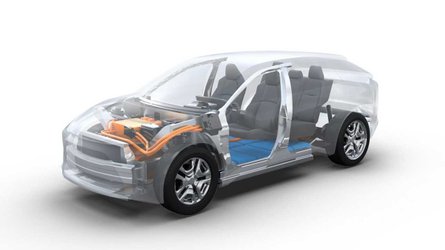 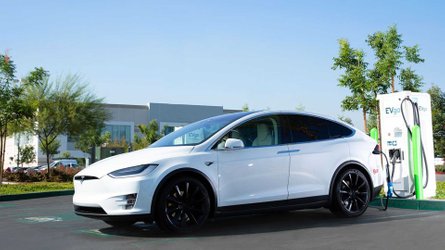 Do you think there's any chance this will pass? Let us know your thoughts in the comment section below.