Tesla's U.S. Registrations Are On The Rise In A Big Way, New & Used

Tesla doesn't release monthly sales or split out sales by country, so this data is a big deal.

Not long after many reports suggested the Ford Mustang Mach-E is stealing market share from Tesla, we learn that the Silicon Valley electric automaker's U.S. registrations are way up for the beginning of 2021. In fact, new Tesla vehicle registrations spiked 18 percent in January 2021 compared to the same month in 2020.

Automotive News tracked down the Tesla U.S. registration figures in a report from Experian. As you may know, getting precise Tesla sales, registration, and delivery data isn't easy. Tesla only reports globals sales each quarter, so monthly data is generally unknown. Moreover, it doesn't split out sales by country. Registration data is the only way to get these figures, and it's often months behind. This is the reason reports of January 2021 registrations are just coming to light.

The report also proves that Tesla has increased registrations by a whopping 45 percent over a "rolling three-month basis." Registration numbers were pulled from November 2020, December 2020, and January 2021 to compare to the same months in 2019 and 2020. 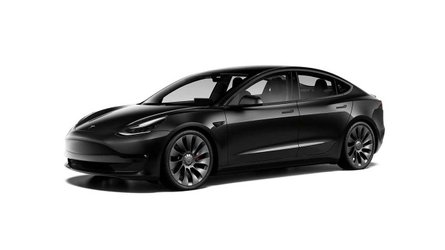 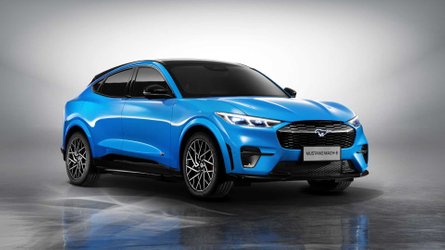 Rising EV Sales In The U.S. In February Are Not Just Credited To Tesla

In the end, this Experian data for 2020 shows that Tesla was ahead of Audi as the fourth-largest luxury brand in the United States. In addition, the data proves a 78 percent loyalty rate among U.S. Tesla owners, which is the best in the business. General Motors ranked second with a rate of 76.6 percent.