BMW Crashes With Tesla Model 3, TeslaCam Proves Who's At Fault

The BMW driver insists it was the Tesla driver's fault. The TeslaCam footage proves otherwise.

When Tesla first introduced its built-in dashcam (TeslaCam) and Sentry Mode features, it may or may not have known just how popular they'd become. When we say these features are popular, we mean it in more ways than one.

Having standard built-in cameras and loads of footage of previous drives, interactions with people at Superchargers, and more, is a neat party trick. And, you might occasionally end up with some juicy morsels of footage that are well-worth sharing with the community or family and friends.

With that said, what's much more important is that TeslaCam has proven very valuable in many cases. If you get into an accident, it can sometimes be difficult to figure out who's at fault. This is especially true if the person who hit you lies to the police. Such a lie can lead to major financial burdens down the road, such as a ticket, points on your license, your insurance going up, or much worse. It's rare, but there's a small chance you could spend some time in jail or lose your license depending on the circumstances surrounding a car crash.

In this recent TeslaCam video from Wham Baam TeslaCam, you'll see that a BMW driver crashes into a Tesla Model 3. The BMW driver then accuses the Tesla driver of causing the accident. However, the TeslaCam footage tells the real story.

As we often point out, the Insurance Institute for Highway Safety (IIHS) requires certain features for cars to be eligible for its top safety honors. The organization updates the required features and ratings from time to time. Hopefully, IIHS is paying attention and will eventually make built-in dashcams and camera-based car security systems mandatory. 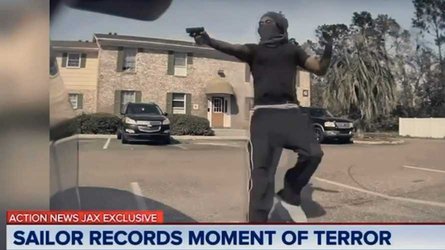 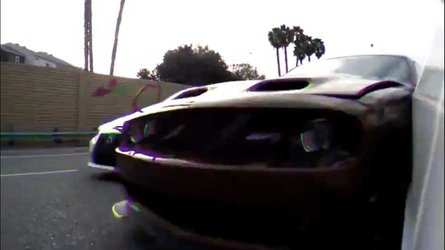 Do you own a Tesla? If so, do you use TeslaCam and Sentry Mode on a regular basis? How have these features have helped you? Could Tesla do anything to improve its built-in camera features?