Rivian R1T Truck Spotted In South Korea: Has A Battery Supplier Been Found?

A camouflaged Rivian R1T truck has been spotted in South Korea. Rivian Owners Club member Jimmy EV posted three photos of the electric truck prototype driving in the Seoul area. The photos were originally posted on the Instagram account ukko.kr.

This is the first time we have seen Rivian testing in South Korea. We know Rivian will offer EVs in China and Europe, but we haven’t heard anything about the South Korean market. Could it potentially be offered there at one point? If so, why send prototypes out there to test so soon. Rivian is known for sending R1T trucks to exotic places to show off its off-road prowess, but that doesn’t seem to be the case here. There is another more probable reason for its presence in South Korea: batteries.

There’s a good chance the Rivian R1T is in South Korea because the company is searching for or has maybe found a battery supplier. Rivian will likely go with LG Chem or Samsung SDI for its batteries. As it turns out, both companies have major R&D centers in the vicinity of where the photos were taken. Is it just a coincidence? Probably not. Rivian should announce a battery supplier soon because the R1T truck is supposed to enter production this Summer.

Rivian recently confirmed the company would start production of its Launch Edition model that starts at $75,000 in June. If the timeline doesn’t change, the Rivian R1T will be the first electric truck to hit the market. The R1T has a range of about 300 miles, but you can opt for the Max battery pack that adds another 100 miles of driving range. The Adventure and Explore models enter production in January of 2022. 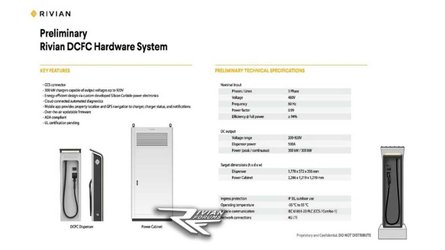 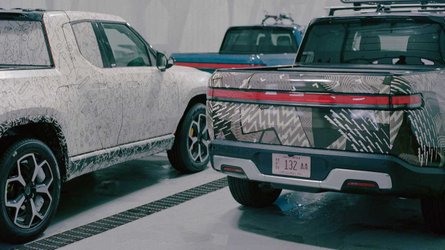 Did Rivian Accidentally Leak An Extended Cab Version Of The R1T Truck? 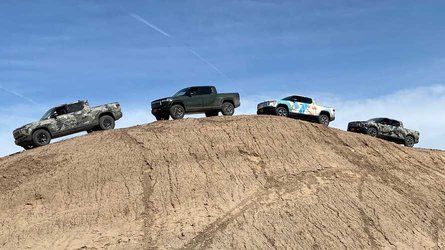 Rivian Reconfirms First R1T Deliveries Will Start In June: In The Meantime...
⠀ 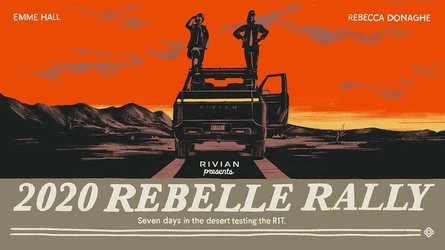