Mitsubishi celebrates another strong year of Outlander PHEV sales in Europe. In 2020, about 26,673 units have been delivered (according to JATO Dynamics data).

Since 2013, the company sold roughly 270,000 Outlander PHEV globally (over 60 countries), which makes it the top plug-in hybrid model. In other words, Europe is the main market for the Outlander PHEV.

This year, Mitsubishi will launch in Europe the smaller Eclipse Cross PHEV (Spring 2021), which may sell at a volume similar to the Outlander PHEV.

We are also waiting for news about the plug-in hybrid version of the next-generation Outlander. 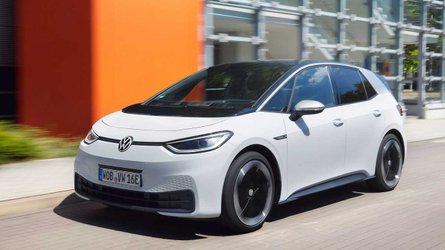 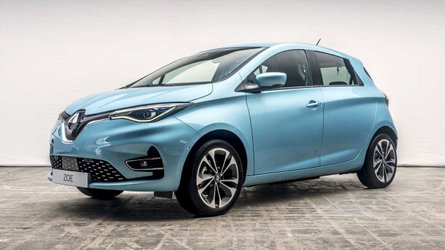 Europe Became The World's Biggest Plug-In Electric Car Market In 2020
By: Mark Kane
++
++
Got a tip for us? Email: tips@insideevs.com