It all started with the Tesla Model Y.

As most of us probably already noticed, the refreshed Tesla Model S and Model X will be blacked-out, just like the refreshed Model 3 that got the black treatment several months earlier.

It all started with the Tesla Model Y, which was launched without chrome elements from the beginning.

Now, all the other models are also blacked-out (around windows, door handles, front line under the logo), matching in style. We guess that it might be also good from a cost perspective, as well as for the environment.

Anyway, let's take a look at the blacked-out 2021 models in comparison to previous versions, with chrome elements. Don't forget to leave us a comment on what do you think about this new approach. 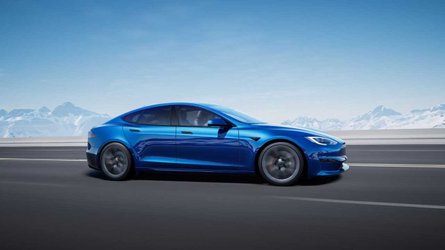 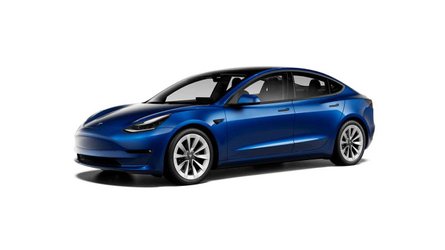 New Blacked-Out, Tesla Model 3 Gets EPA Range/Efficiency Ratings
By: Mark Kane
++
Got a tip for us? Email: tips@insideevs.com