We’re not sure what prompted the Challenger’s driver to chase after the Tesla, but he maybe should have thought twice about it...

There are plenty of people who just don’t like electric cars, regardless of how many times you present their advantages. One thing die-hard ICE fans just hate, especially when they’re driving a powerful performance car, is to be silently overtaken by an EV and then not being able to get back in front of it.

This is most likely what happened in the first video shown in this Teslacam compilation posted by the Wham Baam Teslacam channel. In the footage, we can see the white Tesla Model Y passing several cars and a black Dodge Challenger which begins chasing the Tesla looking to overtake.

We don’t know exactly what happened that made the Challenger’s driver give chase - maybe it was just an ego thing, or maybe the Tesla driver did something he deemed inappropriate. Regardless, the high speed slalom between other cars on the highway ends really badly for the Challenger as it rear ends one car at high speed and then a third car gets caught in the crash. 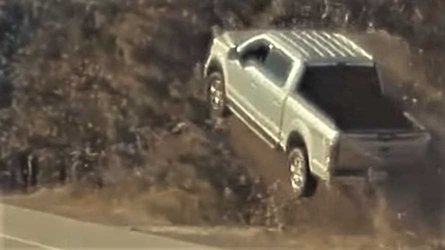 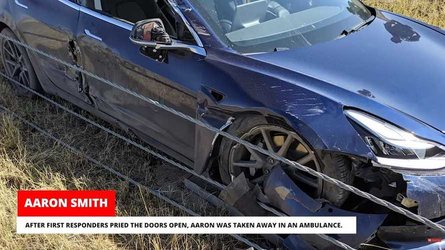 Tesla Model 3 On Autopilot Destroyed By Merging Semi, Plus Much More

According to information presented in the video, the Tesla driver was unaware of the carnage that occurred behind him until he got home and saw what his rear-facing cameras had recorded. The compilation video contains additional Teslacam incidents, although none quite as spectacular as the first.