By the way, it's the sixth straight monthly sales record.

NIO, a Chinese premium electric car manufacturer, starts the new year with a splash, delivering a record number of 7,225 cars (up 352% year-over-year).

There are two important positive things in the sales stats - first, all three models are selling relatively well, and the second, this is the sixth new monthly record in a row.

The newest model in the lineup - EC6 - is the best selling:

As we can see, a year ago NIO sales were really low, which means that there should be no problem with improving the results during the first half of this year. 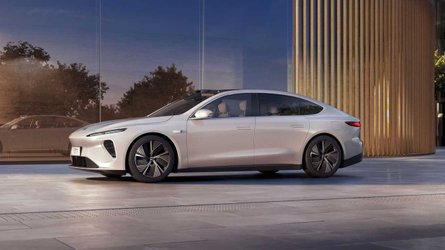 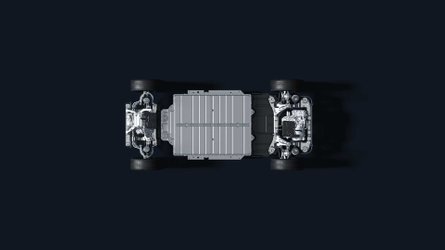