The Chinese manufacturer is unstoppable in Colombia. It now sells electric buses by the thousands.

After the completion of a massive order for 470 electric buses, BYD has won additional orders for a cumulative 1,002 electric buses (including 406 units about which we already reported) for Bogota, Colombia. This is the largest BYD order for electric buses outside of China.

According to the company, 9- and 12-meter models will be produced in partnership with local bus manufacturers - Superpolo and BUSSCAR - which will use BYD's integrated electric bus solutions and locally produced body parts. Deliveries are scheduled for 2021 and the first half of 2022.

In total, BYD sold (delivered or on order) already 1,472 electric buses to Bogota and 1,550 in Colombia, which makes it the largest market in South America. BYD's share in the EV bus market in Columbia is now at over 96.5% and 99% in the capital.

The second large EV bus market for BYD on the continent is Chile, where 455 EVs (about 56% of the market) were delivered to Santiago. 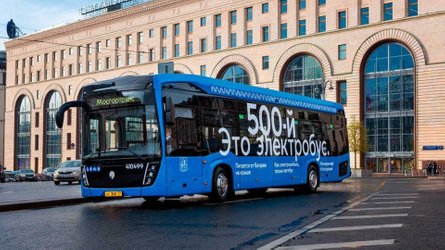 Moscow Already Has Over 500 Electric Buses 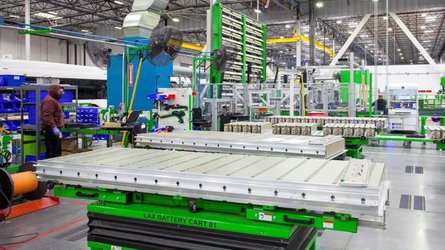 Proterra Opens EV Battery Manufacturing Facility In California
By: Mark Kane
++
++
Got a tip for us? Email: tips@insideevs.com