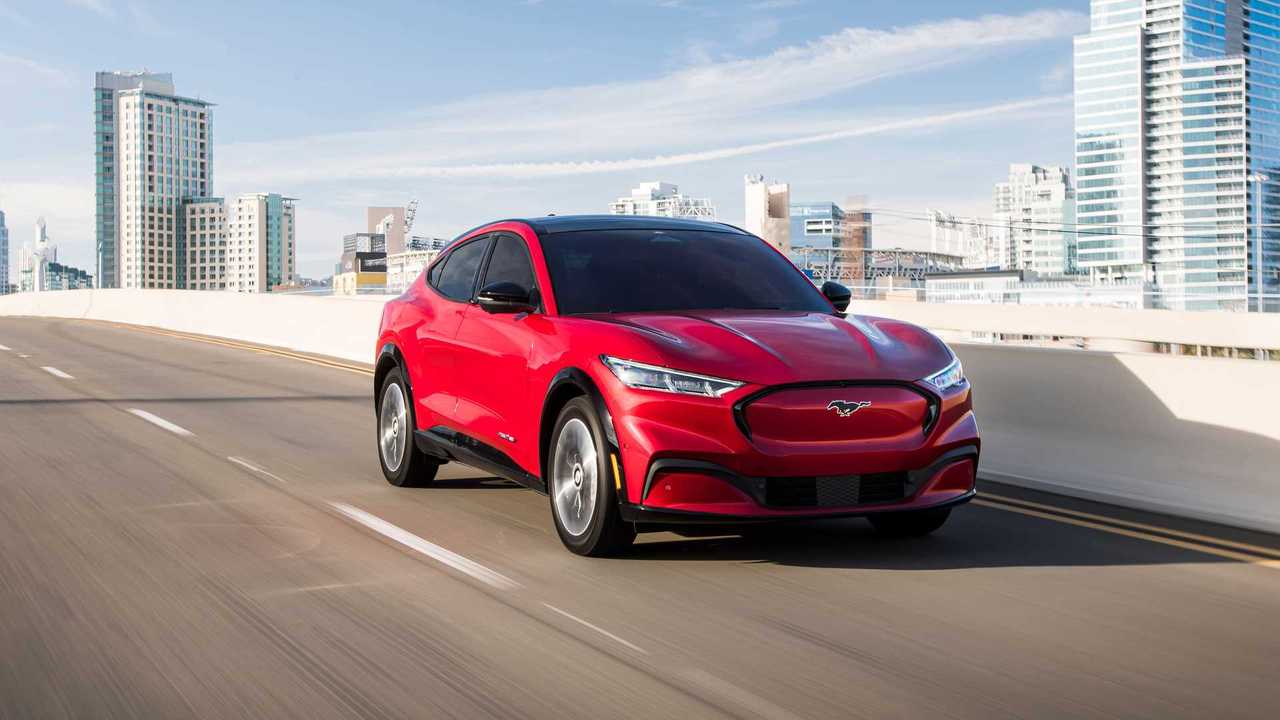 Customer deliveries in the U.S. started in December, but only three cars were delivered.

According to the official sales data for the U.S., Ford has delivered the first three Mustang Mach-E to customers in the last days of December. It's not much, but enough to formally meet the promise that sales will begin by the end of 2020.

The most important news is what the future will hold and the foundation for it is the production. As it turns out, Ford already produced more than 6,700 Mach-E, including more than 3,000 in December.

Data, presented by macheforum.com, shows a ramp-up in production, which soon should result is sales of thousands of Mach-E every month:

Assuming December production, the annual rate is at over 37,500 a year, but it will probably further increase. The initial target was for 50,000 units in the first year (over 4,150 a month).

In the long term, a lot depends on the demand, if it will remain strong, Ford surely will be willing to produce and sell more Mach-Es.