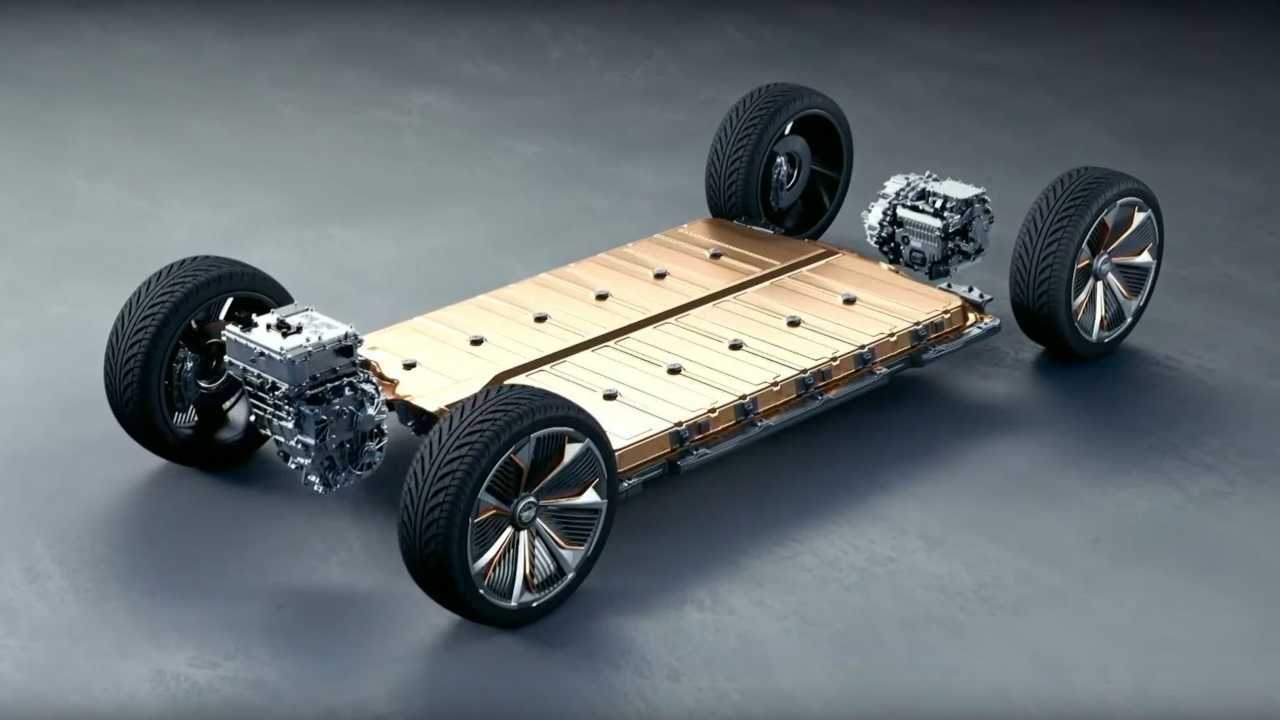 The first might be produced in Mexico, while the second in the U.S.

The partnership between General Motors and Honda soon might enter a new level and include  joint production of new Ultium-based electric cars in North America.

According to Automotive News' unofficial sources, there is a plan to launch an electric Honda and electric Acura crossovers, produced in GM plants, within four years from now.

The first would be produced - reportedly - at GM's plant in Ramos Arizpe, Mexico (currently engaged in Chevrolet Blazer and Equinox), while the second, at GM's plant in Spring Hill, Tennessee (alongside Cadillac Lyriq).

The Honda EV is expected in 2023, while the Acura EV will come in 2024 (some two years after the Lyriq). The size of this model will be similar to the size of Lyriq.

We must admit that it's a quite interesting outcome and sounds reasonable, especially since the two already partnered on the PHEVs (since 2016), autonomous driving (Cruise Automation) hydrogen (since 2013), and announced two Ultium-based electric cars in April 2020. Moreover, the automotive industry in this day and age really requires consolidation to increase scale and stay competitive.

The Ultium-based EVs from the Japanese company are expected to offer a long range of up to 450 miles (724 km).