Autobild Test Reveals PHEVs Have Much Higher Emissions Than Advertised

With lower taxes, they still can emit up to 407 percent of what they claim to do.

On November 23, T&E (Transport & Environment) warned that most plug-in hybrids were just “fake electric cars, built for lab tests, and tax breaks, not real driving.” There were the words from Julia Poliscanova, senior director for clean vehicles at T&E. A while later, Autobild confirmed that PHEVs emit way more than they claim to pollute, as you can see in the tweet below, shared by Critical Matt.

The Autobild test was apparently published in the 52-53/2020 edition of the magazine with three plug-in hybrids: VW Touareg, Porsche Cayenne, and Ford Explorer. On the page shared by Critical Matt, we can see that the PHEV Touareg presented CO2 emissions of 284 g/km. That represents a deviation of 387 percent compared to the emissions informed by Volkswagen.

InsideEVs got in touch with Autobild to check if the numbers are correct and if it made any observation about the “Testverbrauch” (Test consumption) and the “Abweichung” (deviation) presented by the vehicles. The German magazine still did not reply to our information request.

For all three PHEVs tested, the taxes per year are just €60. This is the main point T&E warned about. According to the NGO, government incentives should only be given to really clean vehicles. PHEVs could be clean if they offered longer ranges, fast charging capability, and much smaller engines, mostly used for recharging the battery pack instead of powering the vehicles. 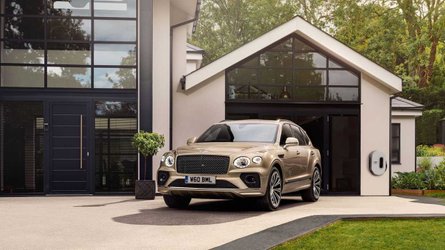 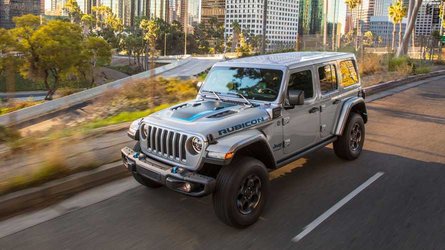 As many are currently offered, T&E fears they are just a decoy to make large engines remain in production for as long as possible with the excuse that they can work as electric vehicles – normally for a minimal range.

As we warned, if PHEVs keep on presenting such high emission numbers, they could lead to a similar sort of emission scandal we had with Dieselgate. For PHEV owners, the recommendation is to use these vehicles as much as possible in EV-only mode.