Mercedes-Benz eSprinter To Be Introduced In The U.S... In 3 Years 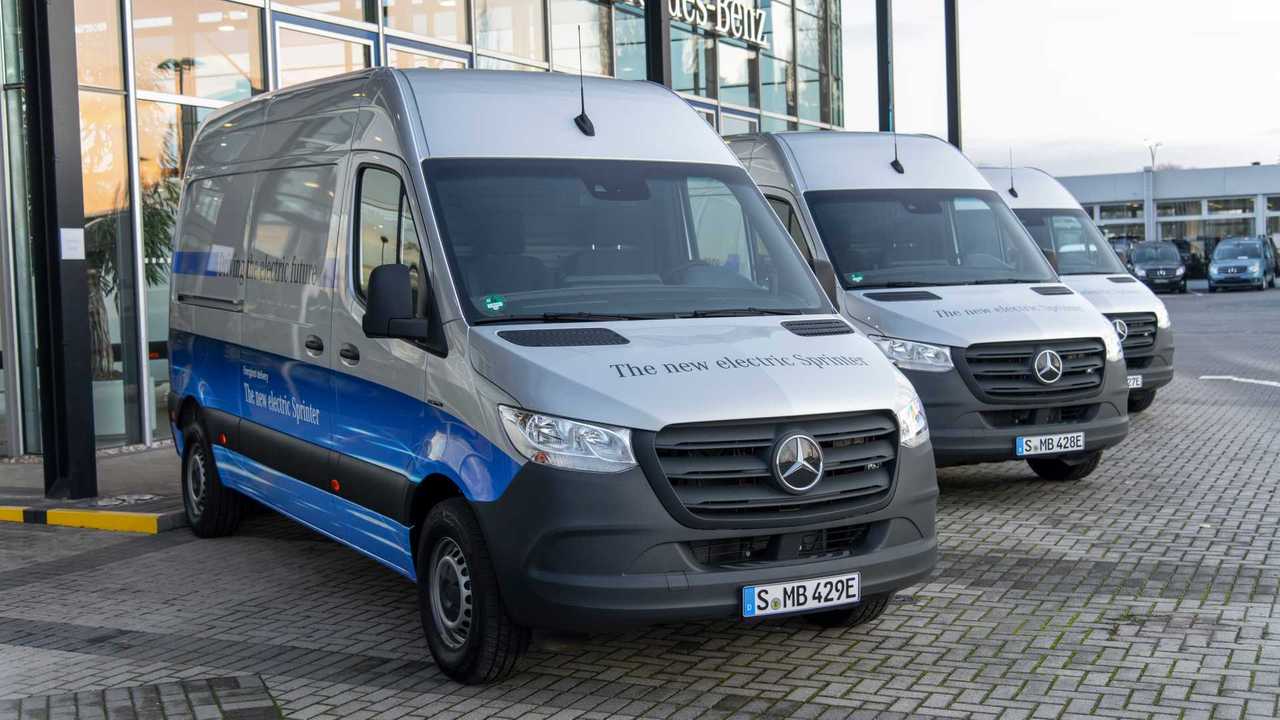 But despite the date being so far away, it's still not even certain.

Ford has already announced that in 2021 will introduce the E-Transit, both in the U.S. and Europe, but how about Mercedes-Benz? Will we see the European Mercedes-Benz eSprinter in the U.S.?

According to Automotive News' unofficial sources, the eSprinter might be introduced in North America in Q3 of 2023.

"Mercedes-Benz plans to bring an electric commercial van to the U.S. as early as the third quarter of 2023, according to people familiar with the matter."

It does not sound optimistic, as it's about three years from now. By that time, all of the Mercedes-Benz vans in Europe will have electric versions, including the smallest one - Citan.

During such a long period, we might also see a completely new version of the eSpinter, which currently is offered with two battery options: 35 kWh and 55 kWh.

The unnamed sources reportedly suggest that the eSprinter in the U.S. in 2023 could be equipped with a 120 kWh battery pack.

According to Automotive News, the German manufacturer will have to introduce an electric van at some point because the market is changing. Competitors will have EVs, logistics companies are seeking to buy some EVs, and emissions regulations might play a role.

Potentially we will know more soon as "An announcement related to the eSprinter is expected this month".