Ford Norge has recently shown a few images of the first seven early-produced Ford Mustang Mach-Es that arrived in Norway.

According to Ford's importer, another 10 Mach-E were expected last weekend. Those must be the absolute first units, as we haven't seen any registrations yet.

As soon as the cars will appear at the dealerships, they should become available for test drives. It means that customer deliveries are coming soon.

Only time will tell whether the new Ford Mustang Mach-E will become more popular in Europe or in North America. The specs and prices seem competitive. 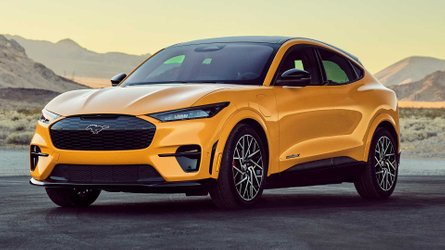 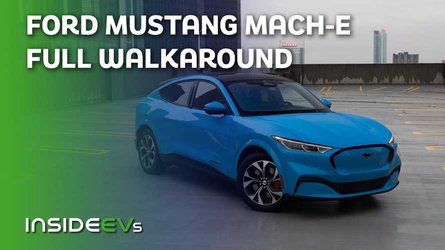