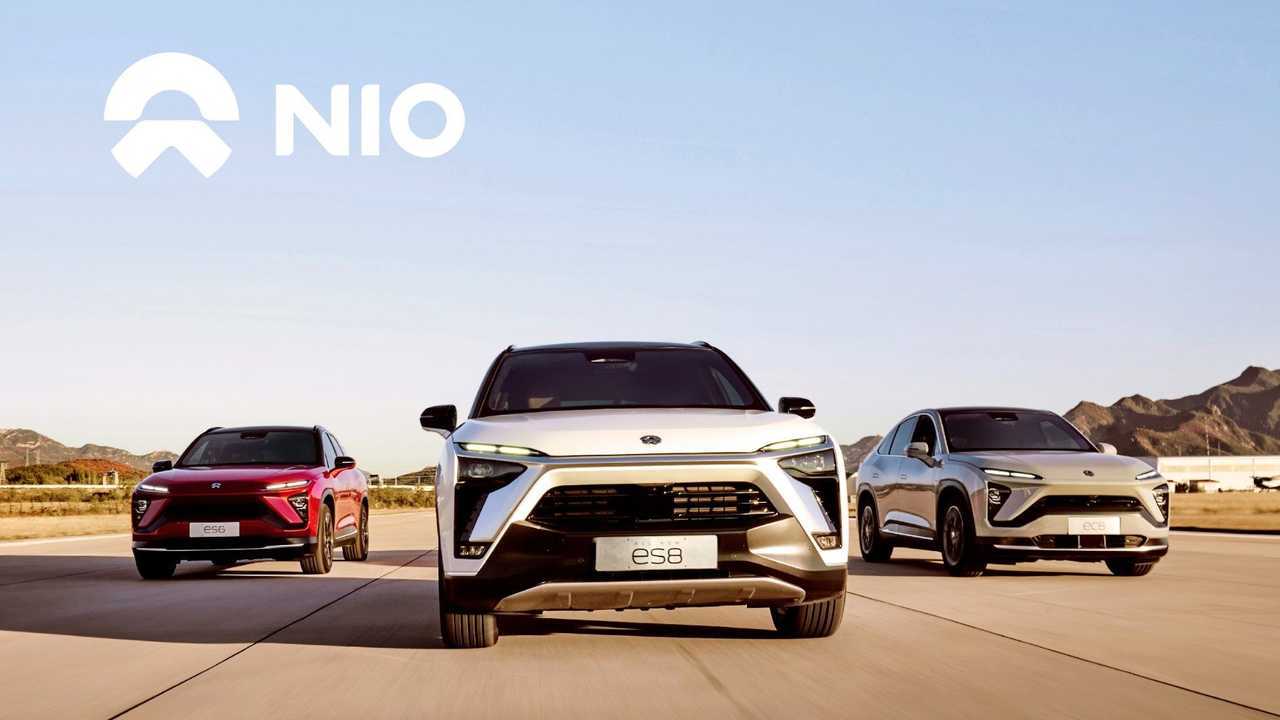 The company is expanding production capacity to accommodate the increasing order growth.

NIO continues its rally in China, delivering more and more electric cars every month. In November, the company set a new monthly record for the fourth time in a row, and sixth so far this year.

According to NIO, demand is increasing, so the company will further expand its manufacturing capacity:

"NIO is in the process of accelerating the production capacity expansion in December 2020 to accommodate the increasing order growth."

The ES6 seem to weaken since the EC6 appeared on the market a few months ago: