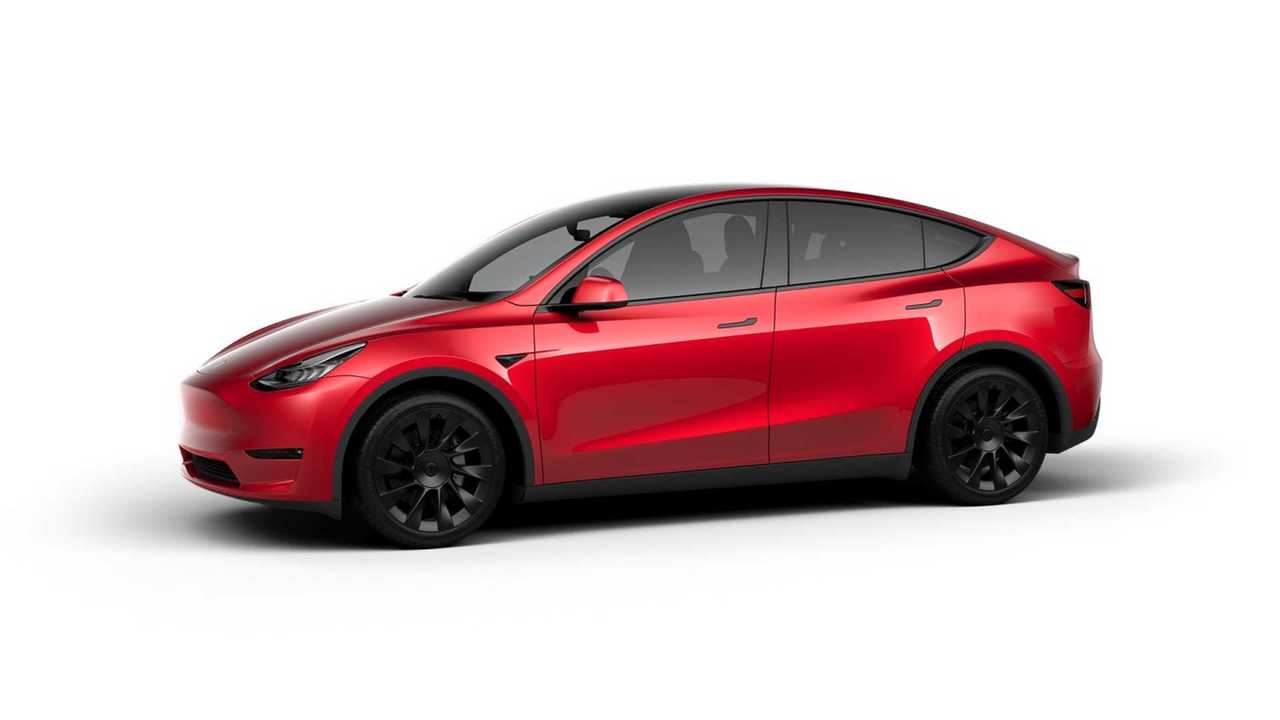 Will it get another range boost beyond the current 326 miles (525 km)?

According to the Tesla hacker Green (@greentheonly), the 2020.44.15 version of the Model Y's firmware includes a new, undisclosed "efficiency package."

The newest Tesla model, which entered the market earlier this year, has recently received an update and range increased by 3.2-4.1% depending on the version. If there are more efficiency tweaks, Model Y might go even further than the current 326 miles (525 km) in the case of the Long Range AWD version.

Other Tesla models also received a range increase. In the case of Tesla Model 3 specifically, the Long Range versions of the car are reportedly equipped with more energy-dense batteries (82 kWh packs).

We guess that it's only a matter of time when we learn that the Tesla Model Y is also getting the new, more energy-dense batteries, which alone is worth a few percent of more range.

Anyway, it's really nice to see that the manufacturer is relentlessly pushing the boundaries forward.