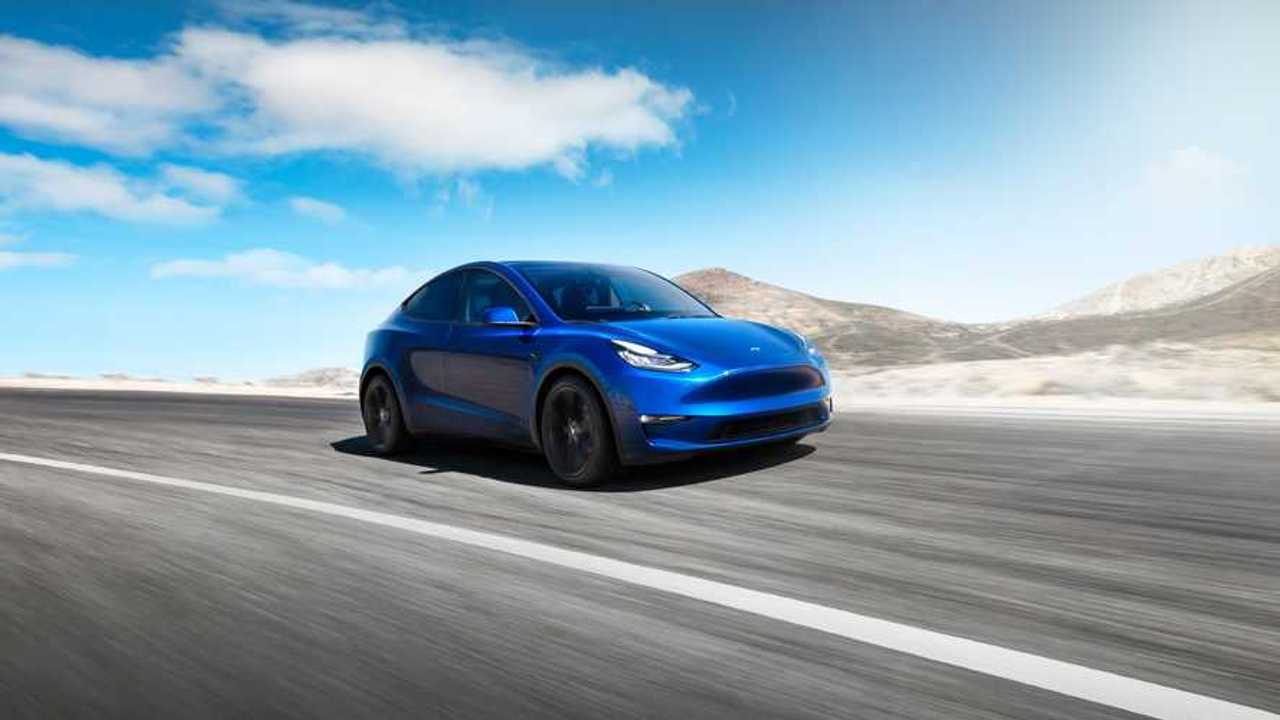 If Tesla's plans move quickly, this could help secure its 2020 production and delivery goals.

We've heard many times lately that Tesla could launch its Model Y in China any day now, which would be ahead of schedule. However, that can't happen before the automaker officially registers the vehicle with China’s Ministry of Industry and Information Technology and receives approval.

Now, we're one step closer to seeing the Model Y hit the roads in China. Tesla has filed the paperwork with the ministry and is waiting on a production permit. As you can see, Ray4Tesla got his hands on documents that reveal the official filing. We have no way of knowing for sure, but the Model Y in the photo appears to be one that was produced in China.

If we look to history for speculation, we remember the Model 3 was approved by the ministry in China in late 2019, and production started shortly thereafter. Deliveries begin in early 2020. Similarly, Model Y production is supposed to begin before the end of 2020, with the earliest deliveries coming as soon as Q1 2021.

November just began, so there's a chance Tesla could end up ahead of schedule yet again. This could help with the automaker's huge end-of-the-quarter/end-of-the-year sales push to meet or exceed its 2020 production and delivery targets.

With that said, it would be a stretch to think Tesla could receive approval, begin producing Model Y vehicles in China, and deliver any significant number of electric crossovers prior to the end of 2020. Tesla has beaten the odds before, but it has also fallen behind. We'll just have to wait and see how this all plays out. Meanwhile, we know Tesla is already sending China-made Model 3 vehicles to Europe, which should also work to help it meet its annual goals.