Rumor: Nissan To Electrify Its Entire Lineup In China By 2025 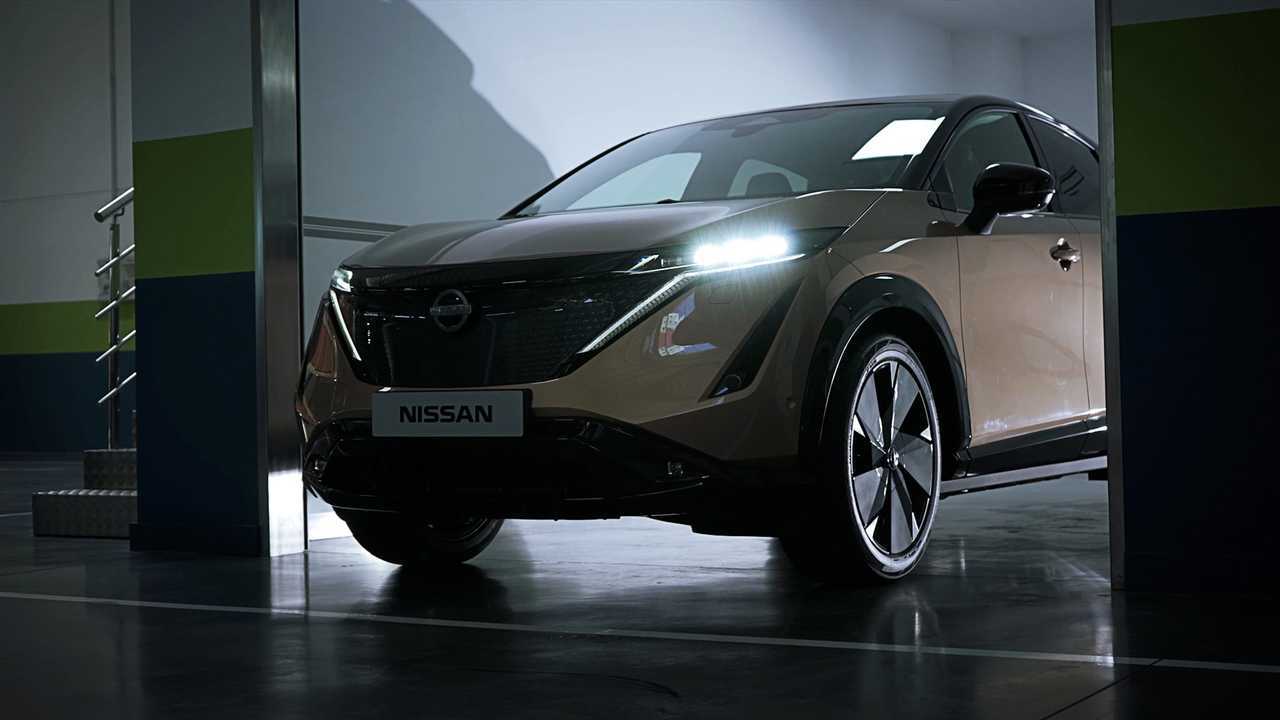 Nissan is expected to introduce 9 xEVs by 2025, including 5-6 e-Power hybrids and probably 3-4 plug-ins.

According to Nikkei's unofficial sources, by 2025, Nissan intends to sell only electric and hybrid cars in China. Nine xEV models are coming (by 2025). The conventional versions will be gradually phased out.

Nissan's hybrid approach relies on series-hybrids (non-plug-in) - Nissan e-Power - which are equipped with only a small battery pack and internal combustion engine-generator that supplies electricity for the electric motor (shared with the LEAF). The ICE is running mostly at constant output.

Several such models were introduced in Japan over the past few years and they are selling great, even beating the best-selling Toyota hybrids. It's very likely that this technology will be used globally.

The government in China, most recently re-classified hybrids as "fuel-efficient vehicles", which means that manufacturers will get some points for them to easier meet the required electrification quotas.

The first Nissan e-Power in China will appear in 2021, and within the next three years, there will be 5-6 such models, including the best-selling Nissan Sylphy.

Hopefully, at some point Nissan will introduce a version of e-Power with a bigger battery and a plug-in option.

Anyways, besides e-Power hybrids, there will also be multiple (from 3 to 4 we guess) plug-in models (probably mostly/only BEVs), including the new Nissan Ariya (expected in China in 2021).

Nissan is not only switching to more or less electrified vehicles, but also expands its manufacturing capacity in China with two new plants:

These factories are expected to boost the total production capacity for Nissan by 30% to 2 million units.