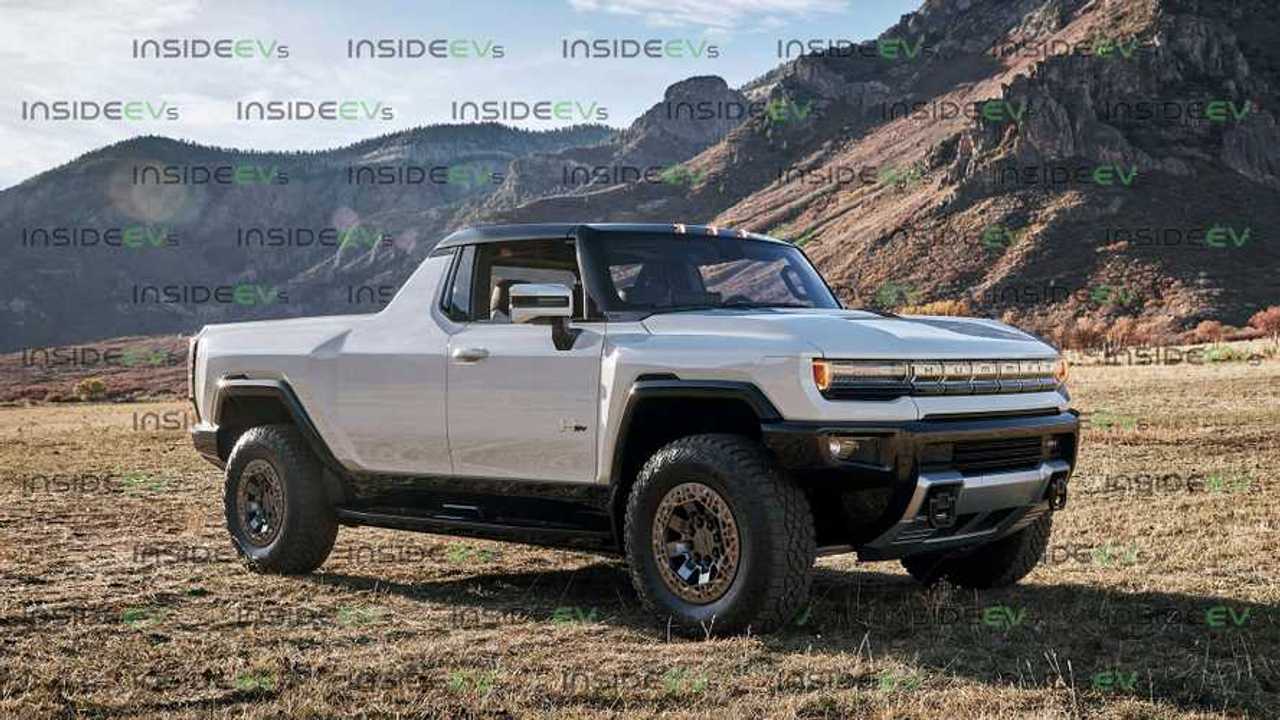 This is one of the original Hummer H1 body styles adapted for the new electric Hummer.

The original Hummer H1, based on the AM General M998 Humvee, was built from 1992 through 2006 in no fewer than five distinct body styles. Aside from the four-door hard top and open top models, there was also the four-door SUV body style, as well as two single cab models.

It’s these latter ones, the two single cabs (one with normal sized cab and one with an enlarged cab) that are not as common a sight as the four-door variants. But with their larger bed, they theoretically are the best at actually carrying big payloads. And since the new GMC Hummer EV is already a pickup, I thought it made sense to imagine what a single cab version of the new model would look like.

Current Hummer EV Design Will Change Some Before Entering Production
⠀

GMC Hummer Electric Truck: Everything You Need To Know

So far, General Motors has only announced the double-cab and SUV versions of the Hummer EV, but this variant with a longer bed would make sense too. You could use this version to, say, transport some dirt bikes deep off-road, or a large ATV and camping supplies. We don’t know if there are any plans for additional Hummer EV body styles, but we’re pretty sure that this particular one would quickly find buyers.