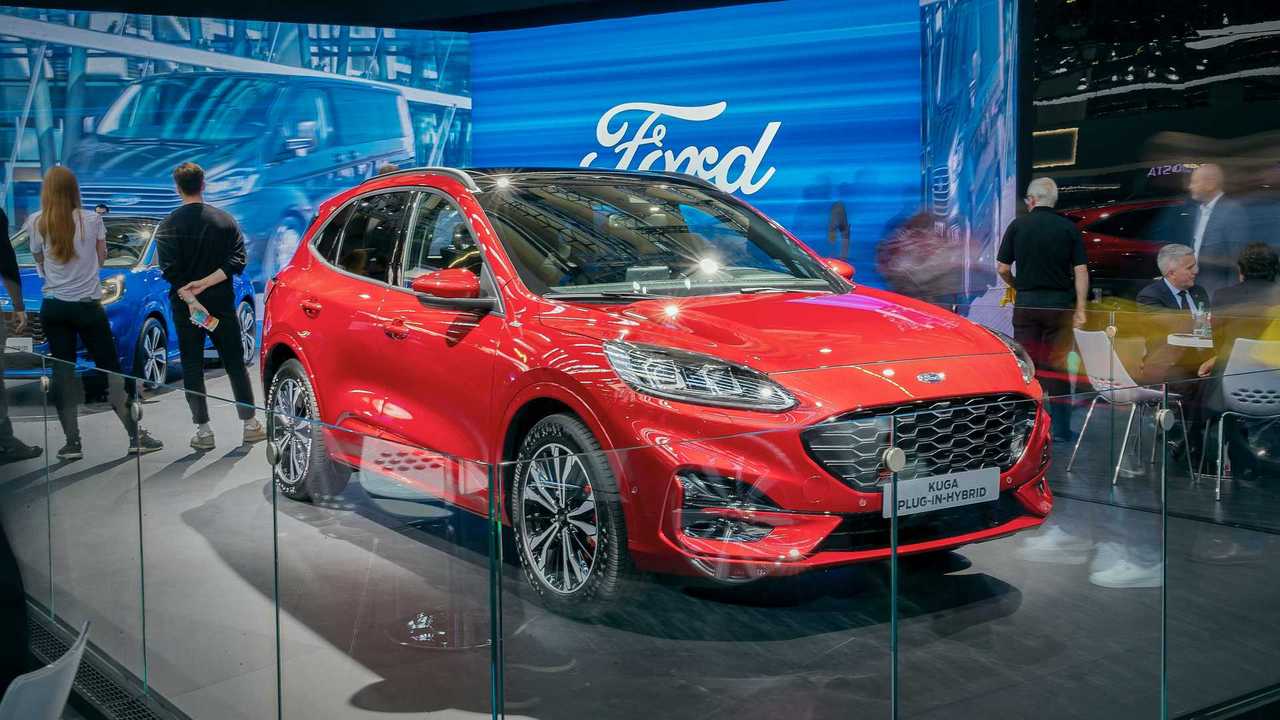 Volvo Car Corporation (with its strategic affiliate Polestar) has announced that thanks to its high share of electrified car sales, it is pretty sure that will overachieve its 2020 EU CO2 emissions target in Europe.

As Ford is in the opposite situation, the two car groups entered into a pooling arrangement so Ford will be able to use Volvo's score to avoid fines (at a price lower than the fines, of course).

"As a result, Volvo Cars and Polestar have, as Volvo Car Corporation, entered into a pooling arrangement with Ford offering their surplus CO2 emissions to Ford and potentially other car makers in line with the pooling system implemented by the European Commission."

Volvo Car Corporation announced that the revenue from the deal will be reinvested in new green technology projects! In other words, Ford will fund some additional electrification work at Volvo and Polestar.

Ford's strategy was based mostly on the Ford Kuga PHEV (Ford Escape PHEV in the U.S.), which was well received in Europe, with close to 21,000 sales in the first nine months. That's the best selling plug-in hybrid so far this year, ahead of Mitsubishi Outlander PHEV.

However, the Kuga PHEV was hit hard by a battery problem and halted sales. Because Ford doesn't have any other volume plug-in model (Kuga was responsible for 92% of a total of 22,700 plug-ins sales YTD), the required emission target can't be met. So far in 2020, plug-ins stand for 5.1% of Ford's sales in Western Europe.

Ford was on track to comply with the requirements on its own, but after the problem with Kuga PHEV, it was forced to seek a partner to lower its average emission and avoid fines, at least partially (because Volvo is not a charity).

"During the Q3 investor results call yesterday (Wednesday) Ford said they had set aside $0.4 billion related to Kuga warranty, CO2 pooling and other expenses."

Volvo, on the other hand, is highly advanced on the road to zero-emission, mostly through very high sales of plug-in hybrids.

"Volvo Cars was the first established car maker to commit to all-out electrification and is the only brand to offer a plug-in hybrid variant on every model in its line-up. It will also introduce a range of fully electric models in coming years, starting with the XC40 Recharge, deliveries of which will start later this year."