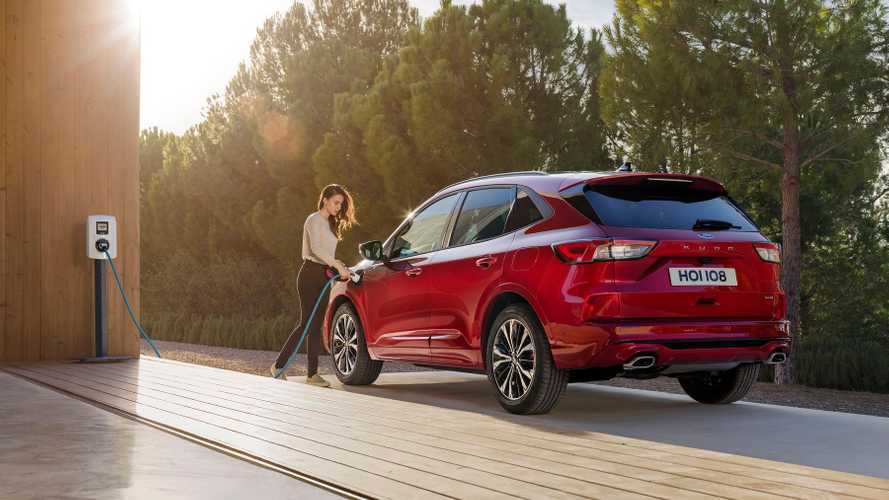 That's because the Ford Kuga PHEV was brought to a halt by the fire risk recall.

Ford was doing relatively well during the first half of the year in Europe and was on track to meet the required average CO2 emission in the European Union, but then...

In August, sales of the Ford Kuga PHEV (Ford Escape PHEV in the U.S.) were halted due to battery-related fire risk and then 20,808 copies were recalled.

It really hit Ford hard, because sales stopped, engineers needed to work on a solution, cost increases came (a free three-year service and maintenance plan, a £500 voucher towards fuel) and the launch of Escape PHEV in the U.S. was delayed.

On top of all those things, meeting the CO2 emission limit is now in danger so Ford is forced to create a pool with other OEMs (like Renault or maybe Volvo) to avoid fines (although it will have to pay the OEM "something").

It's a really bad outcome, especially since the Ford Kuga PHEV was one of the best selling plug-ins in Europe, reportedly the best PHEV during the first eight months of 2020.

With less than three months until the end of the year, there is not much time left to select a partner. We expect the announcement sooner rather than later.

For now, there are a few pools created:

Renault, Volvo, LEVC seem to have average CO2 emission low enough to be picked up and make some additional money.

"Conversely, as we anticipate exceeding our CO2 targets on light commercial vehicles, we have filed separately our intent to form an open pool so other OEMs -- including Volkswagen AG -- can benefit from the positive CO2 performance of our light commercial fleet."