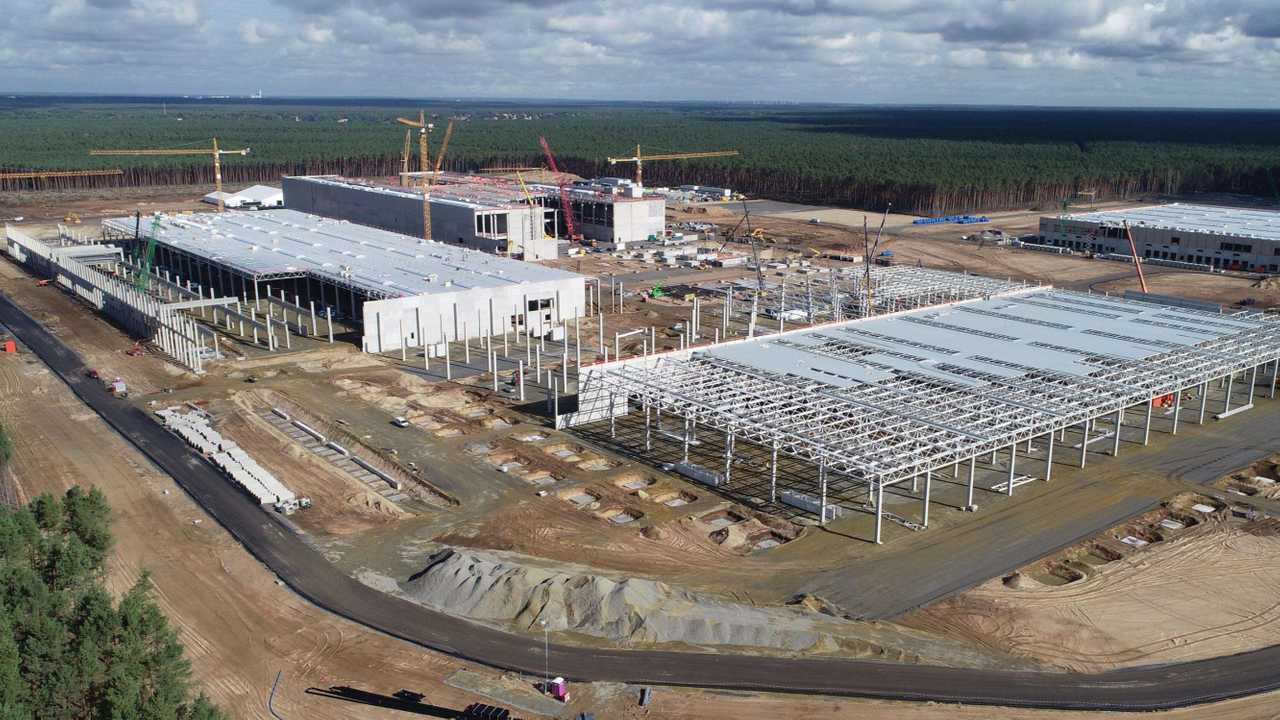 That's a hefty chunk of cash to increase Tesla's EV production capacity over a short time.

Tesla is currently building two new factories – one in Germany and another in Texas – adding a second major expansion to another factory – Shanghai Gigafactory Phase II for Model Y production, and working on a battery production facility. These are all integral pieces of the puzzle to assure that Tesla can significantly increase its electric car production capacity.

In the past, Tesla was criticized for not making a profit. However, it continues to spend on the future, and future expansion costs money. During the recent Tesla Q3 2020 conference call, company CFO Zachary Kirkhorn warned investors that Tesla has plans to increase upcoming capital expenditures, which is to be expected, but it's important to be transparent about the plans.

This week, Tesla released its 10Q SEC filing for the quarter, and it supports what Kirkhorn mentioned during the call. However, now we have a better idea of the company's plan. If all goes as planned, Tesla could invest $12 billion on electric car and battery factories over the next two years.

The 10Q states that Tesla expects its "capital expenditures to be at the high end of our range of $2.5 to $3.5 billion in 2020 and increase to $4.5 to $6 billion in each of the next two fiscal years." That adds up to a maximum total of $15.5 billion starting now and ending at the close of 2022. More importantly, it could mean a $12 billion investment over the course of two years.

Two years is an especially short period of time to pump so much capital into the future. However, if Tesla can pull it off, it could be set up to produce some 2 million EVs per year going forward. Keep in mind, while the company has reported a profit now for five straight quarters, it's slim, especially if you factor in the amount of money coming in from selling carbon credits.

Tesla's huge spending is certainly going to make a big impact on its financial outlook, however, if it can get production capacity to such a high level over just a few short years, making a more respectable profit into the future should become more viable.