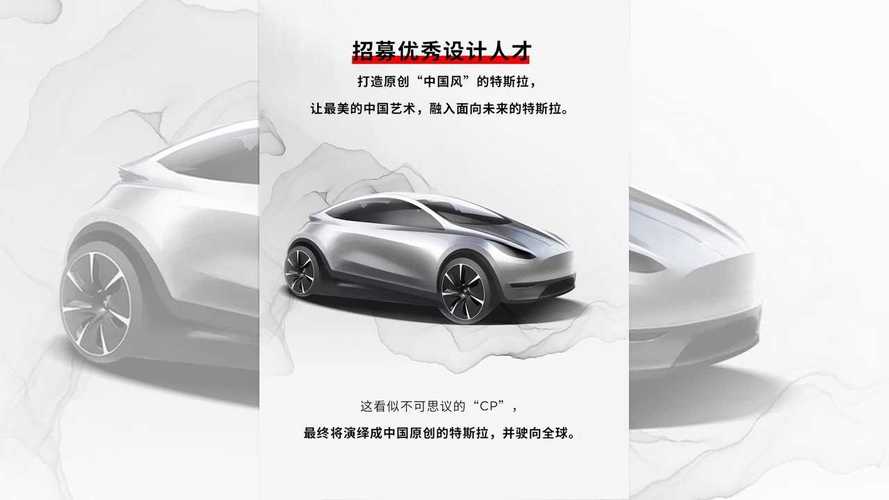 Will they be exported worldwide?

The $25,000 Tesla has raised exciting discussions on Twitter between Elon Musk and his fans. Where would it be produced? We know Tesla intends to design a new vehicle in China, with Chinese designers. Giga Berlin could also get the $25,000 car for Tesla to compete with the VW ID.3. In the end, Musk said each of these Tesla factories would manufacture its own unique Tesla, which means we’ll soon have two more EVs from it on their way.

The discussion started when Cathie Wood, from ARKinvest, said people thought the $25,000 Tesla would be a cheaper Model 3. Musk denied that and said the car would be smaller than the Model 3. That was when Viv, a member of the Third Row Tesla Podcast, asked if both Gigafactories would have the same little car, and Musk told her each of them would get an original one.

That now leads us to wonder about these new Teslas. The most pressing question is whether they will be exported to other markets worldwide. A smaller Tesla for the US market may not make sense, but it is crucial in China and Europe.

In fact, cheaper electric cars are essential to increase EV adoption, which is why Volkswagen developed the ID.3, and Renault developed the K-ZE (Dacia Spring in Europe). If Tesla wants to compete, it has to have an affordable offering itself. Or more than one.

Musk was not questioned if these original designs will be based on the platform that will make at least one of them cost $25,000, but that is not unlikely. What happens is that each market has its preferences.

China loves SUVs and sedans, while hatchbacks do not do that well. Europe is almost the opposite: it loves hatchbacks and SUVs, not sedans. In that sense, an SUV could be the $25,000 car Tesla aims to offer in three years, but SUVs cost more than a sedan or a hatchback.

That said, it would not be a surprise if Giga Shanghai made a small sedan, and Giga Berlin manufactured a hatchback to tackle the VW ID.3. Hopefully, they will both be exported to markets where they have good odds of becoming popular when its factories reach production numbers that allow that to happen.