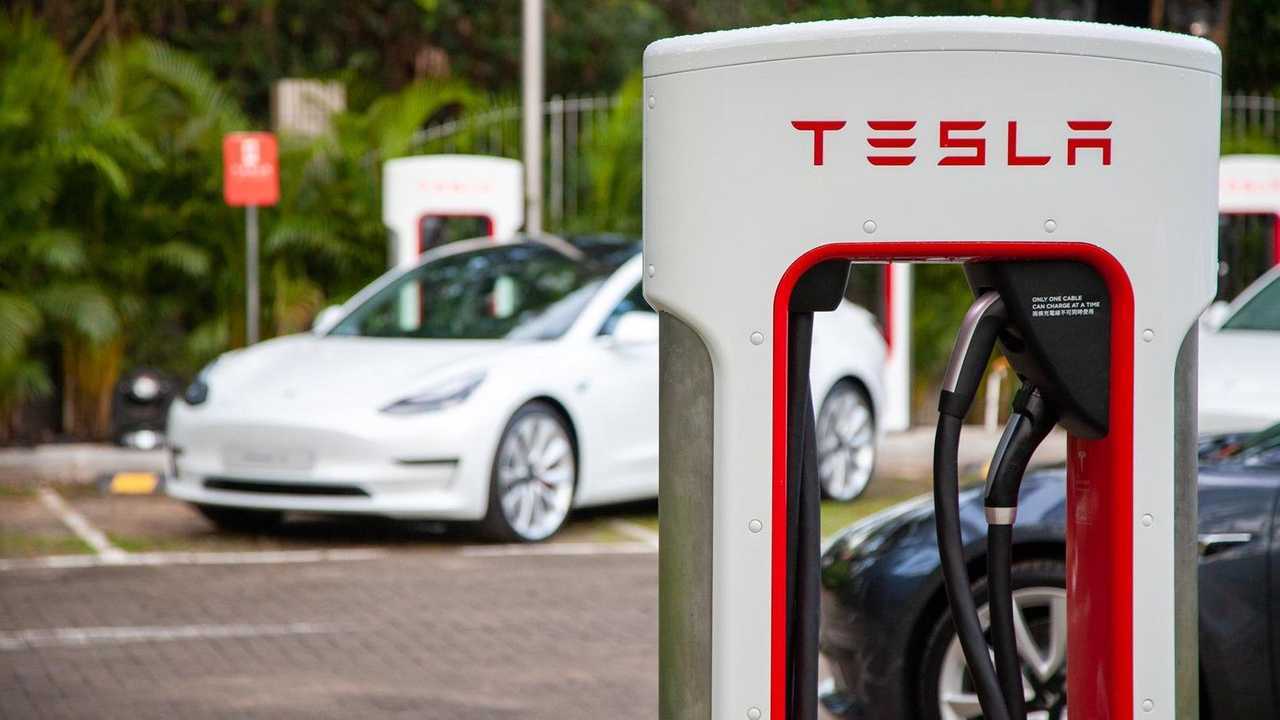 This was alluded to during Tesla’s recent Q3 earnings call.

While the recent Q3 Tesla earnings call didn’t reveal that much information to interest owners, there was one tidbit that did catch people’s attention. It had to do with the next generation V4 Superchargers and their projected maximum charging rate.

It was at the end of the earnings call that Jerome Guillen, Tesla’s president of Automotive, confirmed that the automaker is indeed looking at developing 350 kW chargers and future vehicles to charge at that rate. Such a high charging capacity would not necessarily be sufficient to top up the massive battery pack of a Class 8 truck (like the Tesla Semi), suggesting it will be for its smaller offerings; the Semi will need even more powerful chargers.

This leads us to believe that the vehicle that would most benefit from a 350 kW charger would therefore be the Tesla Cybertruck whose (around 200 kWh) battery pack would take take full advantage of the extra charging speed. We have no confirmation of this as of right now, but this connection really does make sense.

And it’s not just the Cybertruck that could charge at up to 350 kW; the Model S Plaid could also charge that quickly, especially since its battery pack size could exceed the largest one currently available in a production Tesla (100 kWh).

How Do Other Charging Networks Compare To Tesla Superchargers?

It’s worth noting that you can already theoretically charge your Tesla at up to 250 kW at one of the company’s V3 Superchargers (although so far only the Model 3). These were launched in mid-2019 around the world and they helped drop charging times considerably compared to the previous V1 and V2 chargers that peaked at 150 kW.

We don’t know when these V4 Superchergers will be rolled out, as there was no information mentioned during the earnings call to suggest a time frame.