FCA: Windsor Plant To Be Retooled To Produce Electrified Vehicles 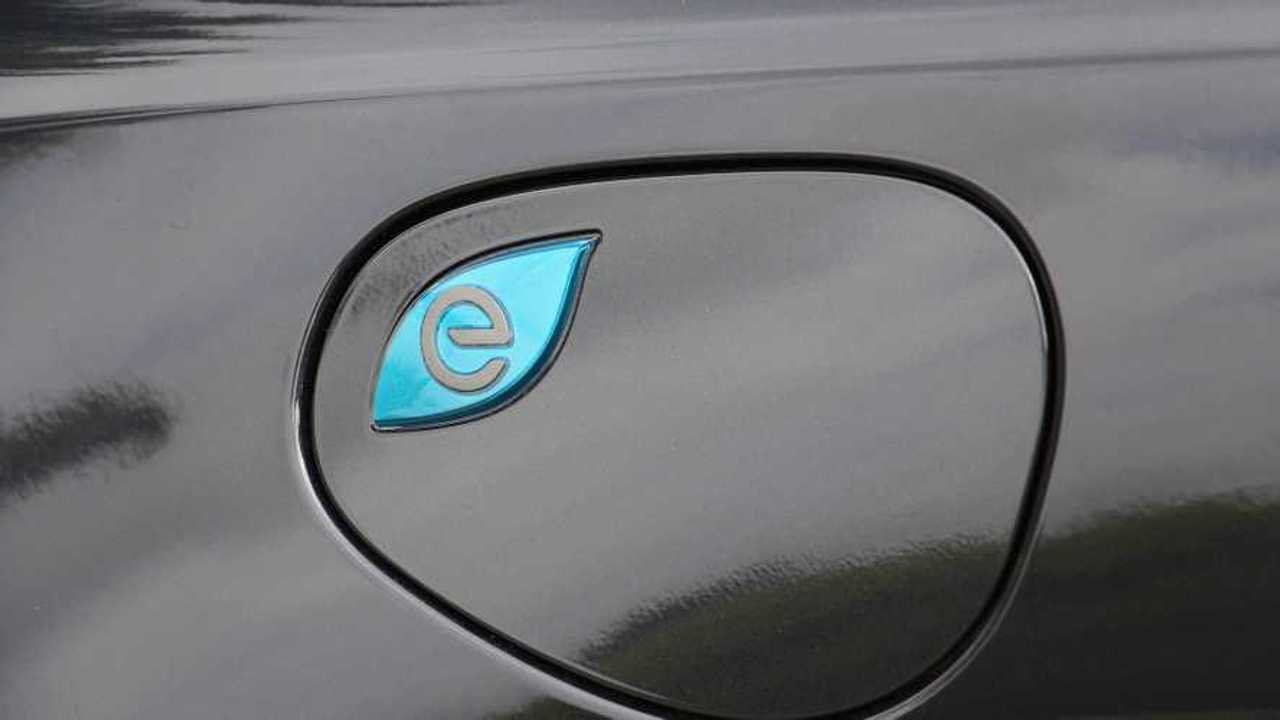 New multi-energy vehicle architecture with PHEV/BEV vehicle capability, and at least one new model on that architecture is coming.

The total amount of the investment will be up to CAD $1.58 billion and the biggest part ($1.35 billion to $1.50 billion) falls on the Windsor Assembly Plant in Ontario, which will be "retooled to produce electrified vehicles".

"Working in collaboration with Unifor, as well as both the Federal and Provincial governments, the Company has committed to install a new multi-energy vehicle architecture, including Plug-In Hybrid Electric (PHEV) and Battery Electric (BEV) vehicle capability, and at least one new model on that architecture at its Windsor Assembly Plant. The value of this investment ranges from $1.35 billion to $1.50 billion."

Hopefully, it will be some new high-volume plug-in model. Its introduction should materialize by 2024 we guess. Currently, the plant produces Chrysler Pacifica and Voyager minivans and Grand Caravan. The Pacifica is available as a plug-in hybrid.

The agreement includes also a much smaller investment in two other sites:

In total the deal should result in 2,000 new jobs.