He also mentioned the company is 10 years ahead of the competition in manufacturing.

There are private events that are so relevant they should have been public. This is the case of a recent Bernstein Research webinar that had Sandy Munro for a chat. Apart from saying Tesla is ten years ahead of the competition in manufacturing, the engineer also said Tesla should never do a $25,000 EV. Such a vehicle would pose more risks than benefits to Elon Musk’s automaker.

According to The Korea Times – which obtained a “fully edited transcript” of the webinar – Munro believes the affordable EV would make Tesla shareholders regret the decision both in market positioning and profits.

The engineer said most Tesla buyers want “all of the bells and whistles” the company has to offer. So much so that Tesla did not sell that many Model 3 Standard Range units and canceled the Model Y in that trim level.

Munro did not mention that in this webinar, but there is a similar case related to Porsche. Although the Cayenne saved the company, it brought to its dealerships a totally different sort of customer. While most 911 owners would give their cars the best money could buy, Cayenne owners often complained that the SUV ate tires for breakfast and asked for lower prices for replacements.

Tesla itself saw the level of service at Service Centers drop with the introduction of the Model 3. Owners of the Model S and ModelX frequently say they miss the Tesla they knew before that. People with less money to spend will also be more sensitive to suspension flaws and quality issues, such as the ones Tesla currently presents. In other words, Munro has a strong point of saying that.

The engineer said shareholders would see no sense in struggling to produce a cheaper vehicle with tighter profit margins while Tesla could be making more expensive cars that are sold out without effort. Remember, Tesla does not invest in advertising.

Tesla managed to reduce battery pack prices from the $156 revealed by the Model 3 teardown to $108 on the Model Y’s. Even so, Munro doubts Tesla could sell a cheaper vehicle for less than $32,000 for a profit despite its advancements in manufacturing. 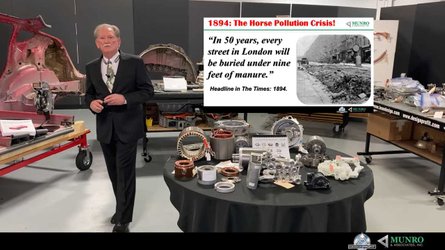 Looking At The Past, Sandy Munro Shows Why EVs Will Rule The Future
⠀ 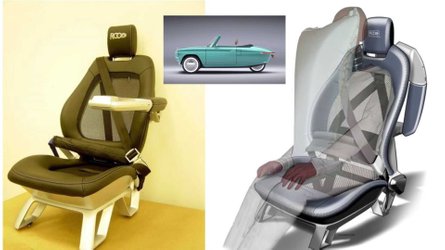 Speaking of which, Munro said Tesla is at least ten years ahead of the competition for its method of applying improvements on the fly to production cars. According to the engineer, Tesla cranks out “a product that's probably 90 percent, 95 percent there” and follows the strategy of “then basically waiting until customers complained and then changing things rapidly."

Although that may make Tesla more agile than other companies, it comes at the expense of having its fans say the company sells prototype vehicles, not series-production automobiles.

Munro would follow exactly the same strategy, but he wouldn’t make a $25,000 EV. Is he right about the former and wrong about the latter? Totally right? Totally wrong? Feel free to comment that below.

Source: The Korea Times via TorqueNews, and Business Insider