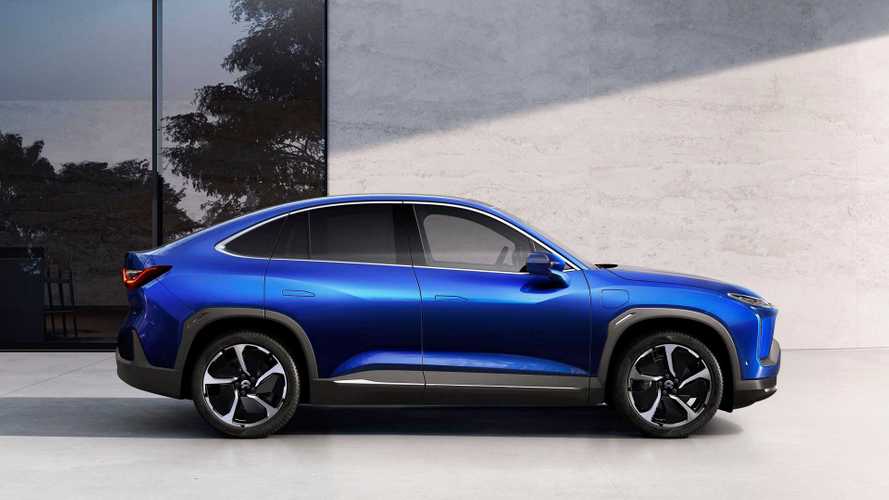 Customer deliveries of NIO's third model - the EC6 - have started.

The Chinese premium electric car manufacturer NIO has set another monthly sales record - the fourth time this year, and the second time in a row.

The positive thing is that theES6 continues to expand (to a new record of 3,210), ES8 improved again and the new EC6 recently appeared on the market with 16 first deliveries.

The ES8 is still far from its record levels, achieved when the car was introduced with a huge order backlog, but it's already showing relatively decent results.

Interesting side news is that NIO's fast-charging network (60+ stations with roughly 430 stalls) is used mostly - more than 90% - by EVs from other manufacturers like Tesla.

The company is also delivering thousands of emergency charges with its mobile charging vans to various EVs stranded on the road.