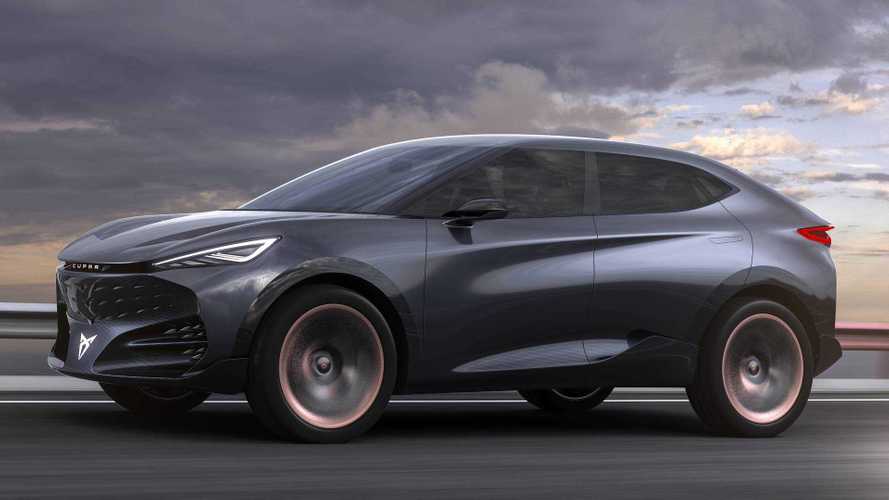 Wayne Griffiths told Autocar the sporty electric SUV was “a dream for the brand.”

Luca de Meo left Seat in January to become Renault's CEO. From that time on, Seat was waiting for a president, and that name came from Cupra. Wayne Griffiths is in charge of the company since October 1, but one of his goals is putting the Cupra Tavascan into production. Sadly, that will only happen by 2024, according to Autocar.

The sporty electric crossover concept was presented at the 2019 Frankfurt Motor Show. Griffiths told the British magazine that it has to join a long line of more urgent projects, such as the el-Born – Seat's version of the VW ID.3 – and the Cupra Formentor, which will have a PHEV version.

Even if it has to wait, the Tavascan is "a dream for the brand," one that Griffiths and his teams are "fighting to bring" to reality. According to the new Seat president, "the pipeline is full for the next few years."

The Tavascan also uses the MEB platform. Although it offers the maximum power this architecture allows so far (225 kW, or 75 kW on the front motor and 150 kW on the rear unit), Seat informed it had the 77 kWh battery pack. What about the bigger one, with 83 kWh?

SEAT Opens Electromobility Learning Center To Gear Up For The Future
⠀

If that is really the case, the explanation for the delay in its presentation must be more directly connected with Volkswagen's capacity to produce these MEB products than with the product pipeline for Seat being as full as Griffiths told Autocar. When the ID.4 is made in Chattanooga, and there can be more MEB platforms for Europe, perhaps the Tavascan gets a chance.