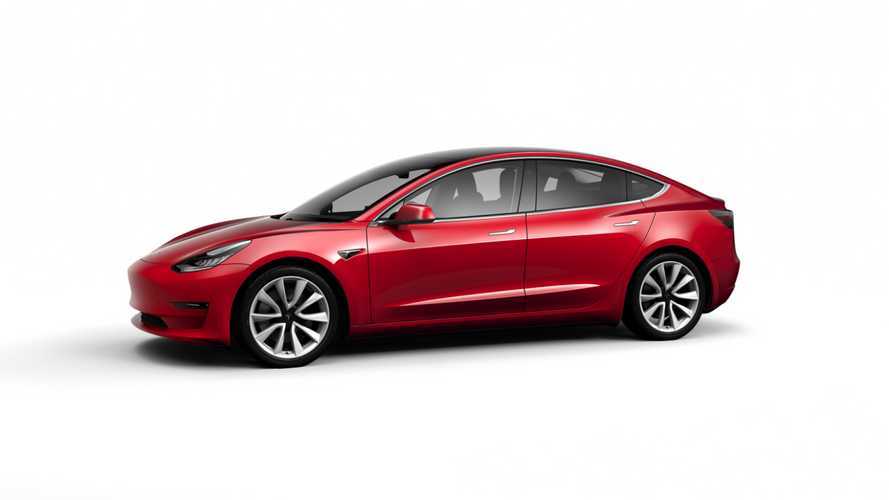 Because of the use cobalt-free LFP battery cells from CATL?

Tesla has just lowered prices of its Made-in-China (MIC) Tesla Model 3. The entry-level Standard Range Plus version is now 8% cheaper (after subsidies), while the Long Range RWD version is 10% cheaper.

Currently, the prices for the two MIC versions are as follow:

The price of the Performance version was not changed as it's scheduled for Q1 2021 and will not be eligible for subsidies.

There is no official statement (no one is probably surprised about that), but media speculates that the most recent price decrease is related to the switch from LG Chem's NMC lithium-ion cells to CATL's cobalt-free LFP lithium-ion cells.

"Sources told Reuters that the standard range Model 3 sedans would now come with lithium iron phosphate (LFP) batteries which are cheaper than the nickel-cobalt-manganese (NMC) cells it used previously."

It sounds reasonable that the entry-level Standard Range Plus version with LFP would be more affordable, but how to explain the price cut of the Long Range RWD version then?

It's doubtful that Tesla would switch both cars to LFP, as LG Chem would then be left (temporarily) without its biggest customer in China. So maybe it's just a general price reduction.

The use of LFP cells in the SR+ version would be in line with specs submitted to MIIT, according to Moneyball:

Ford Reportedly Drops Price Of Mustang Mach-E By Up To $3,000