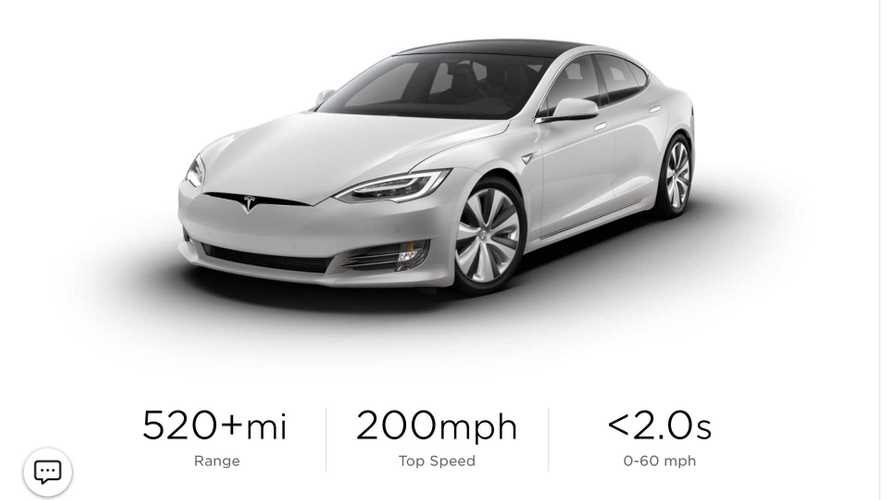 Tesla Model S Plaid is quicker and has more range than the top of the line Lucid Air, but Lucid might still have an ace up its sleeves.

During Tesla Battery Day, Elon Musk officially announced a new top of the line version of the Tesla Model S, the Model S Plaid, which is expected on sale in late 2021 (the company accepts orders with fully refundable $1,000 deposits).

This new Model S is a beast - described as "The only thing beyond Ludicrous is Plaid". Just look at the specs:

The current prototype was able to achieve an outstanding time at the Laguna Seca race track: 1:30.3 and according to Elon Musk, it still has a few seconds more to cut in the final version. That would make it the fastest production car of any kind at the Laguna Seca. The company expects also a new record at the Nürburgring in Germany.

How it compares to Lucid Air

The first question that comes to mind is how the Tesla Model S Plaid compares to the recently unveiled Lucid Air, which in the top of the line Lucid Air Dream Edition is also among the quickest EVs ever made:

At least on paper, it seems that the Tesla Model S Plaid is substantially more capable, and by the way, less expensive than the Lucid Air Dream Edition.

However, Lucid Motors is expected to unveil a tri-motor version of the Air, with two electric motors in the rear and total peak output of 1,300 horsepower (over 950 kW) or so. This particular version, promised for "late 2021," could go head to head with the Plaid Model S or even beat it. Let the competition begin!

Here is a quick look at the Tesla Model S Plaid run at Laguna Seca: